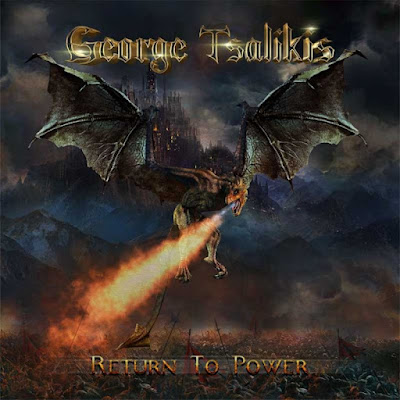 RAGESTORM - The Thin Line Between Hope and Ruin 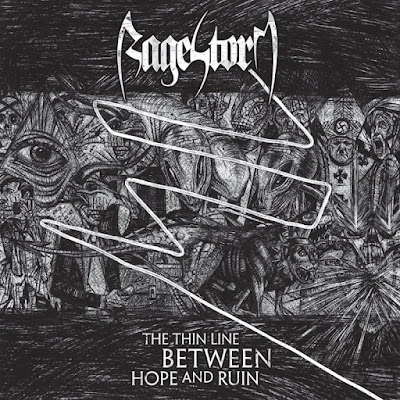 RAGESTORM - The Thin Line Between Hope and Ruin

How can this album possible get an average of 53%?!  I've enjoyed this the whole way through.  There were some peaks and valleys, but I felt that musically the double genre of death/thrash is quite unique.  You have low burly vocals mixed with high-end screams with music appeasing me at least for that much.  This Italian based band I've discovered by chance that it was sent to me without any idea of how much I appreciated the full-length.  There was one song I felt that they could've left out but other than that, a gem of a release.  What caught me aside from the vocal aspect was the guitar riffs.  I liked the tone the crunch aspect of it all. 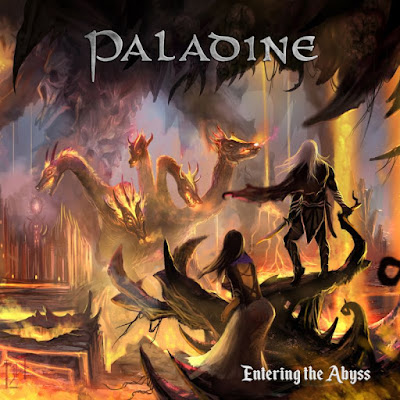 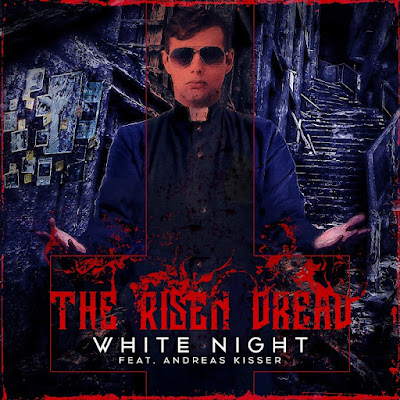 Irish Groove Metal/Metalcore band THE RISEN DREAD released their new single «White Night». The new single brings Andreas Kisser (Sepultura) performing a guest solo, and it was recorded by Josh Robinson at the "JSR Studio" in Belfast. Mixed and Mastered by Kai Stahlenberg at "Kohlekeller Studio" in Germany.

THE RISEN DREAD was formed in 2018 in Dublin, Ireland by Marco Feltrin (vocals), William Ribeiro (guitars), Mat Maher (bass) and Colum Cleary (drums). In 2019 the band released their debut EP "Delusions", and now working on their debut album 'Night Hag' to be released in January 2022. 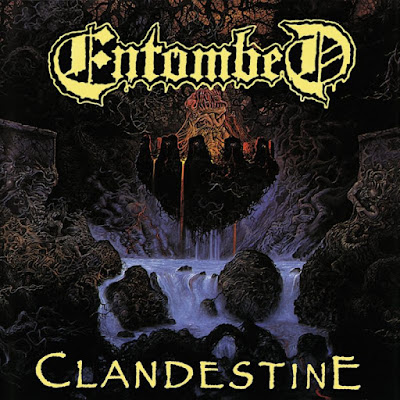 This follow-up from the monumental 'Left Hand Path' has me liking this one more than the predecessor even though some would definitely disagree with me.  I just found the songs better done on here as well as the vocals.  These guys paved the way for Swedish death metal, the simple sound of the guitars and their unique quality with using a pedal to augment the distinct tone to the sound of it.  Other bands from all over Europe and elsewhere have duplicated this sound but these guys are the originators.  And LG paved the way for the unique vocal quality to his throat, may he rest in peace (RIP). 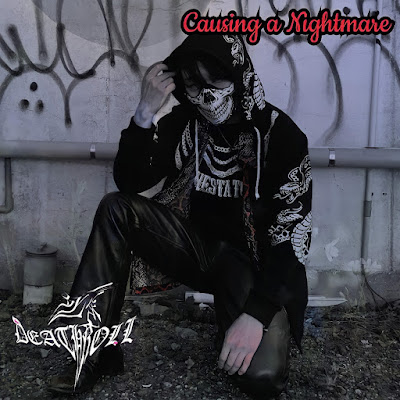 Japanese Black Metal band DEATHROLL will release their new maxi single «Causing a Nightmare» on 08 October at "STF-Records". The release was recorded in "clubSONICiwaki Studios" and  mixed/mastered by Japanese local engineers.

DEATHROLL was formed in 2011 at Fukushima, Japan by Kazu as a one-man band. The band have released four albums and the band was presented on the international sampler titled Imperative Music Compilation DVD including other major Metal bands such as Death, Destruction, etc. 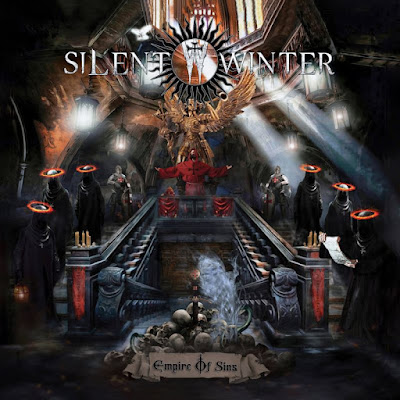 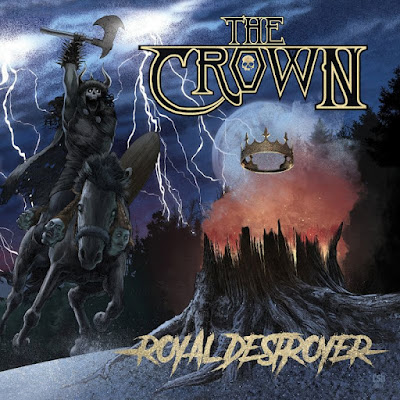 I'm not a huge fan of this band, I've owned albums from them that I didn't keep.  Heard about it from a Chicagoan and decided to give it a try.  WHOA!  This one is unrelenting metal galore!  I would say that there aren't many peaks and valleys in this one, it's mostly fierce the whole way through.  The vocals I can tolerate as well and the guitars just slay.  Not to mention the quality of the riffs!  They are simply dynamite!  I don't really have anything ill-fated to say about this one.  They really upped the intensity to the nth degree.  I don't see any fallouts on this one ('Royal Destroyer').  They did a great job. 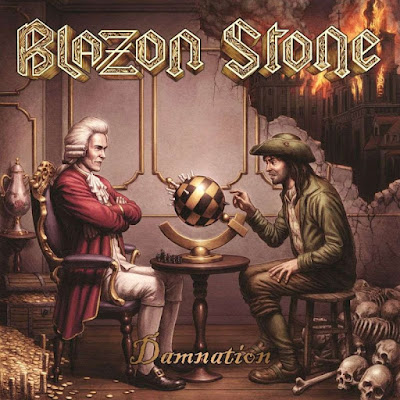 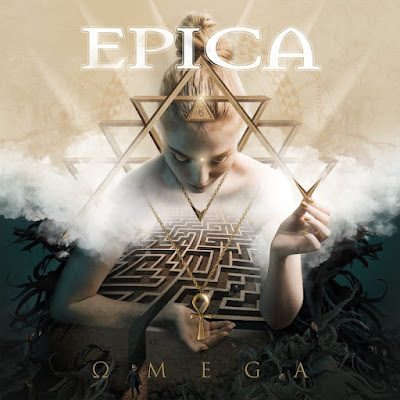 This is by far my favorite Epica release from start to finish.  70+ minutes of beautifully orchestrated symphonic metal.  Simone sounds intriguing like a beautiful songbird that she is.  The music is wholly original and riffs just kick ass.  The keys brighten the music up from being dark to celestial if that!  The changes throughout songs makes it ever-most endearing.  They totally killed it on here!  The tempos are slow pretty much and the lead guitar is angry and fierce.  That is, when it shows up in its presence allure.  The backup vocals are also intriguing.  There is nothing on here that I would say for the band to change. 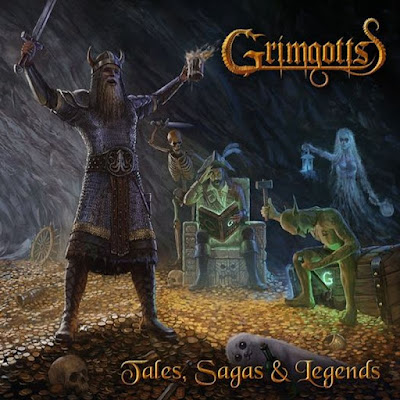 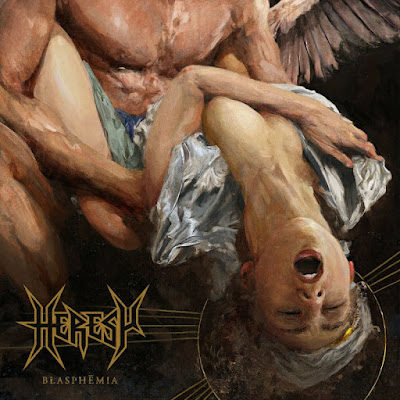 Kreator like sounding, at least on the vocal-end via Mille, but musically in their own thrash metal-like zone.  Very well orchestrated!  I dug this album immediately but it did remind me of Kreator.  I think from a musical standpoint, they sound like Heresy.  And pretty soon, they'll have a new recording for a full-length.  And their music is top notch in many respects!  It's got many different tempo changes but it still remains a good listen-to, ABSOLUTELY  Even though this was 35 minutes and only 7 songs, long awaiting their upcoming release in the next few months (according to Heresy directly).

MANDRAGORA SCREAM – Nothing But The Best 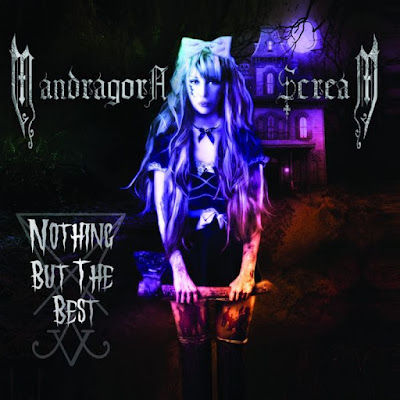 MANDRAGORA SCREAM – Nothing But The Best 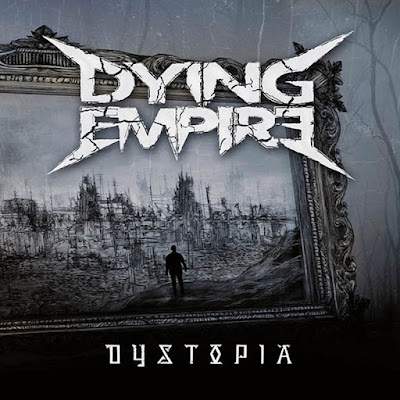 This album is way HEAVY and to the point. These guys show maturity in their songwriting skills.  I'm glad that this was sent to me (as a gift).  It's sure worth "playing time" since it's the genre that I highly respect: melodic death metal.  There aren't enough bands nowadays that play this style anymore.  At least, not to my knowledge.  In any case, these guys really hit home here.  It's not just "HEAVY" but it shows some ferocious tenacity.  They really bleed the eardrums.  The riffs are fantastic and straightforward.  They leave no prisoners here.  I though that album concept was simply ingenious.  Great songwriting! 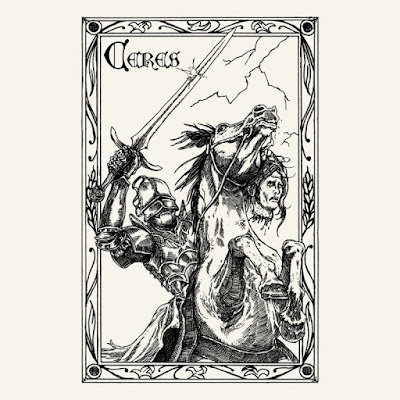 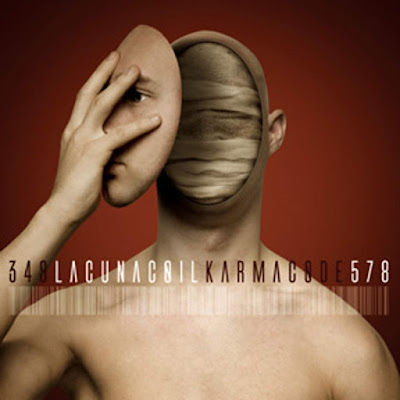 I'm probably one of the ones that's giving this a positive review after careful examination.  The critics hold hard on giving their more recent album 'Delirium' which I too gave a positive rating for.  While Andre and Cristina don't give their best performance, I still think that they were better than average as their tradeoff vocals occur and the music going well alongside of the vocals.  Probably tied with a positive reviewer, I saw the good in the album, not the absolute worst.  I think that overall, the music quality is good though they don't do cover songs the greatest, at least not on here that is.  But I like the music on here.

DARK REDEEMER – Into The Deep Black 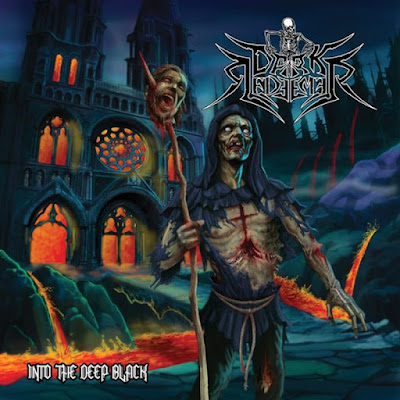 DARK REDEEMER – Into The Deep Black 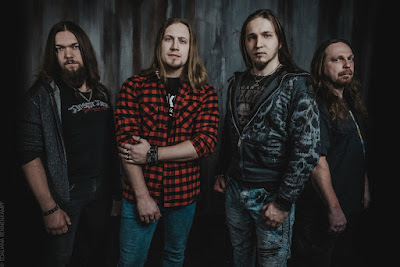 RESTLESS MIND was formed in 2017 at Moscow, Russia by Anton Gruzinsky (vocals). In 2019 Roman Novichkov (guitars), Dmitry Lutskovsky (bass) and Andrey Ischenko (drums) and the lineup was completed. 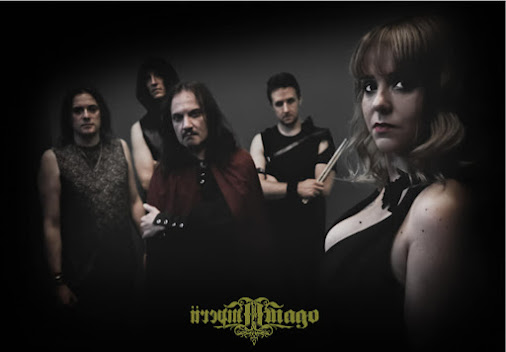 "The Accusation" is the first single and video taken of "A Tale Of Darkness And Hope", the upcoming new album of Italian epic/power metallers IMAGO IMPERII, that we will release on 1st October 2021. 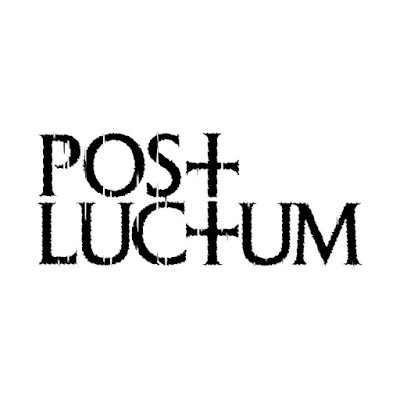 POST LUCTUM was formed in early 2019 at California, Maryland as a one-man project by Ian Goetchius who wanted to create a band with a combination of moody melodies and dark atmosphere, with lyrical themes and topics ranging from isolation and depression, to the paranormal and afterlife. In 2019 the band released their debut EP "After Mourning" which gained positive reviews. 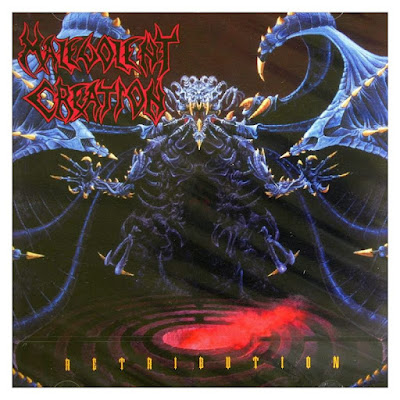 Probably the most notorious, played out (but never tired of), most talked about Malevolent Creation album ever made.  This might read "100%" in rating but I think it can go even higher!  The vocals and music are like none other.  These guys made a record that no fan is in disagreement on.  If they are, they're wrong.  I've never heard music like this possible, but they made it possible.  Or impossible.  Wow, it gives me the chills every time I listen to it!  There's no riff that is overplayed, no vocals ill-fated, it's a masterpiece of an album.  I cannot get enough of it, even until this day.  Being that it was released in '92 and still reigns "CHAMPION" in no speculation into anything else of it.