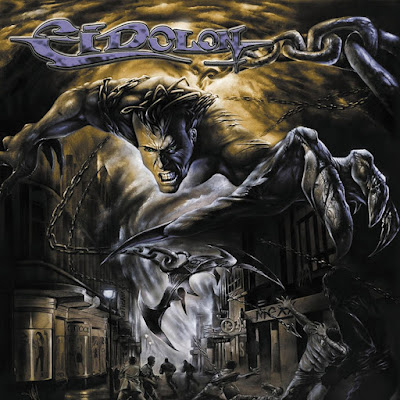 What a dynamic piece!  Blending in 3 genres all at once.  The guitars were amazing and the vocals perfectly drawn out.  I really liked this whole album.  It's a shame that they're broken up!  I cannot get enough of this release.  The music itself is that what's captivating.  And the energy of it all.  What some great musicians for this album!  The riffs are so elegant and well played out as were the solo guitar pieces.  I just have nothing but good things to say about this release.  What musicianship, talent and great heavy/power/thrash metal that goes along with this entire piece of work.  The music itself isn't too fast tempos and it's more captivating that way! 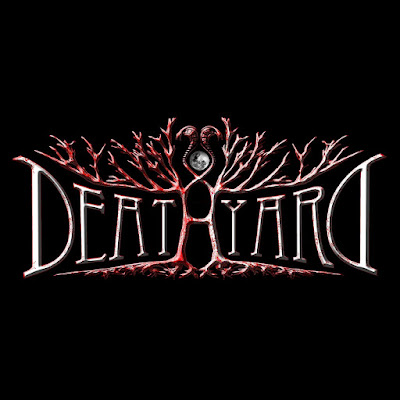 DEATHYARD was formed in 2018 at Warsaw, Poland by Chris Hofler. The band released their debut album “Creation of the Universe” in 2019. After the album release, the lineup was successively joined by Thiago Parrolas (Bass), Mateusz Przeniosło (Guitar) and Zoran Krecho (Drums) and in this lineup the band released the single “Serpent’s Kiss” in 2021. Soon after the release Igor Dymkowski replaced Zoran Krecho as the band drummer and the lineup was completed. The band is currently recording their second album.

ΠΑΡΟΥΣΙΑΣΗ: TALES OF THE OLD - The Book of Chaos 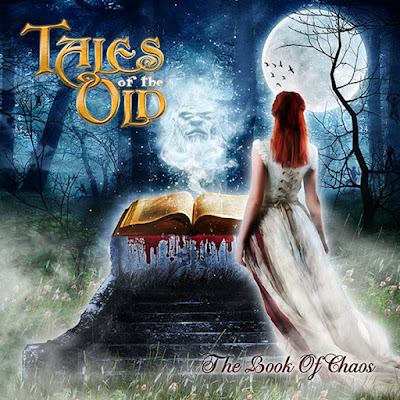 TALES OF THE OLD - The Book of Chaos 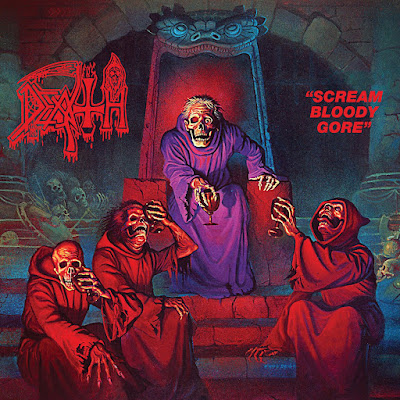 Seems to be between Possessed '7 Churches' to Death's 'Scream Bloody Gore' where the conflict is which album founded the genre of death metal wholeheartedly?  I'd have to say Death, especially well talked about on the Death By Metal documentary is that Possessed '7 Churches' was a bit "sloppy" and Death's 'Scream Bloody Gore' was "tighter".  I'd have to agree with this synopsis.  The music on here is raw, heavy and straightforward.  Chuck did a great job on 3 avenues: vocals, guitar and bass Chris on drums.  They practiced a shit-ton to get this album out and made.  They had to go through some loopholes before finally making a recording on Combat. 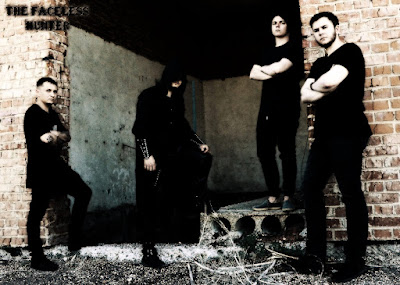 THE FACELESS HUNTER was founded in 2016 in Orenburg, Russia. From the very beginning of their creative path, the musicians do not put themselves within the framework of only one direction, covering both Alternative and Death Metal, as well as abstract Dark Metal. Each work of the group is balanced with harsh vocals, legible, and lower demonic, which stands out by the change of speedy and pumping riffs to moments that are charming with their atmosphere. All this is supported by energetic live performances worked out at dozens of concerts and festivals. 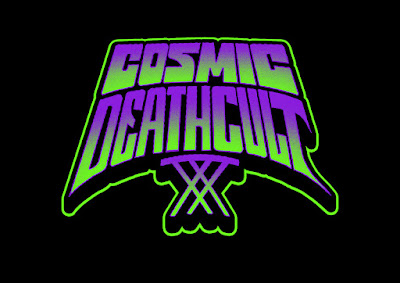 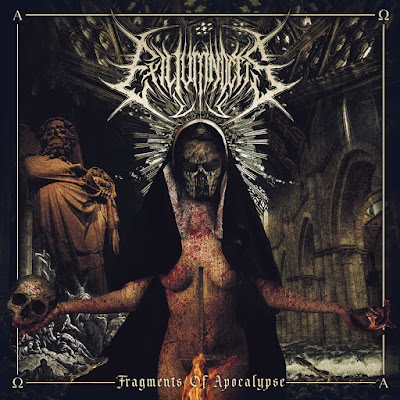 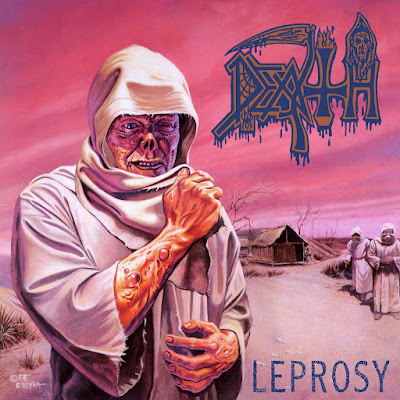 Heavy AS FUCK!  This is the beginning to Death's musical evolution in music.  Pretty much a new lineup every recording (with exceptions).  I had this album on cassette and later bought the CD to capture it on my stereo.  Most people don't operate out of a stereo anymore, but not me!  It gives 'Leprosy' better audio (to me).  This album is heavy like I said but catchy.  'Scream Bloody Gore' was the beginning of death metal, better (in my opinion) than Possessed's 'Seven Churches'.  And 'Leprosy' is another evolution to Death's music.  Safe to say here this is the band that began death metal itself, arguably though. 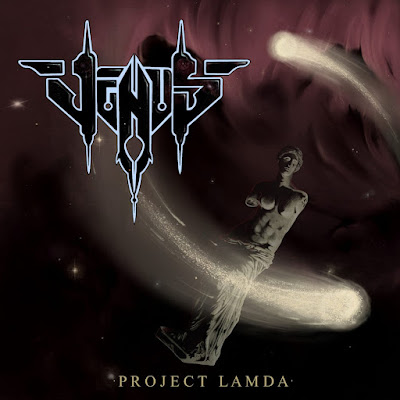 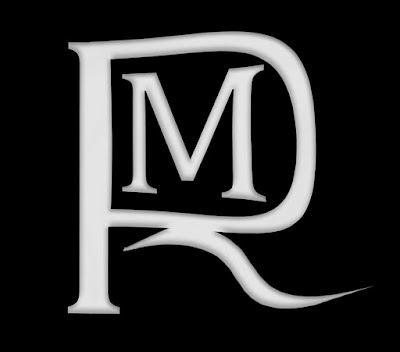 Born in Rome on October 16 1992, Riccardo Moccia is a producer, composer, guitarist, singer, sound engineer and actor. He started as a soloist producer/artist with the album Percorsi in 2019, a jazz/experimental album with the focus on the guitar and voice improvisation, released by Splasc(H) Records. In 2020 and 2021 he created and produced the soundtracks for the shows “Giallo Raffaello” and “Paradiso dell'Inferno” for the Golden Show Trieste. In 2021 he produced and released Concertless , a progressive metal/ avant garde album with which the track “2050” won the first place in the Fandemonium Unsigned Contest.

SUSURRO was formed in 2019 at Allmersbach, Germany by Jack Skaner (vocals/guitar). Soon after Mr. Six-Ell (bass) and Winzent Walace (guitars/keyboard) joined the band and the lineup was completed. The band's debut album "Erratic" was released in January 2022. 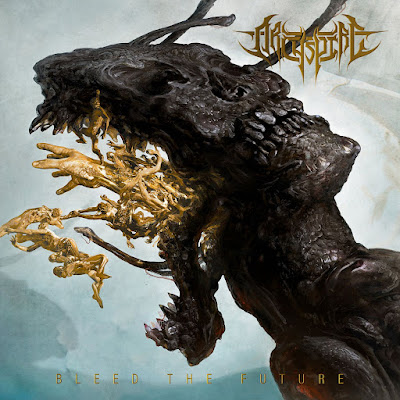 What a jumpstart to the nerves in the intro to this album.  Totally killer from where they left off with their previous release ('Relentless Mutation').  I won't dig back into earlier work namely 'The Lucid Collective' but their previous and now this just is simply amazing!  The riffs own this release and the way the vocals are able to go alongside the music is just amazing.  I'm not overly into technical death metal, but this band I've been following.  The music is what grapples me.  I think their previous had more catchy riffs than this one but I still think that they're hacking it with this release 'Relentless Mutation' will probably remain my favorite though. 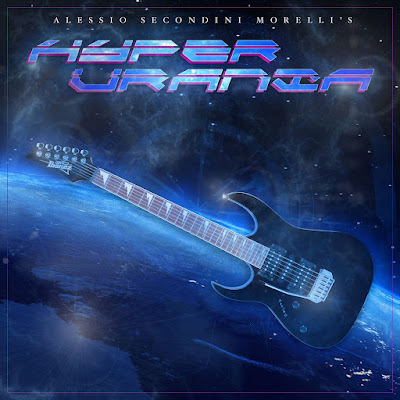 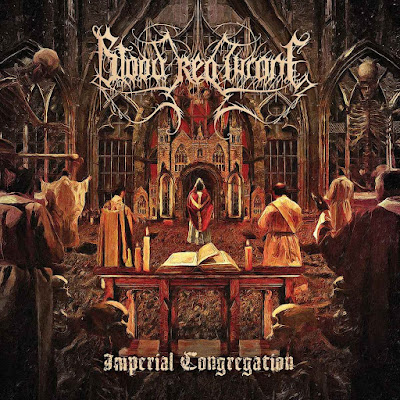 Brutal death metal in the vein of Suture and Dying Fetus, though less technical than Dying Fetus.  The brutality is all there!  The vocals crush they go well with the music!  The riffs are the highlight of the album, they're probably the best of the bands since their predecessor.  I even think that the music is its strongest that it's ever been!  I've heard a few releases from this band and I think it definitely is in the ranks of superior to all of their releases!  Everything just seemed to fit together and the guitars are right on cue.  These guys just crush it all!  I was glad that I picked up the CD after hearing it all on Spotify! 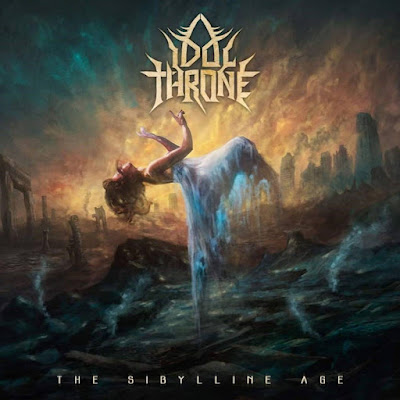 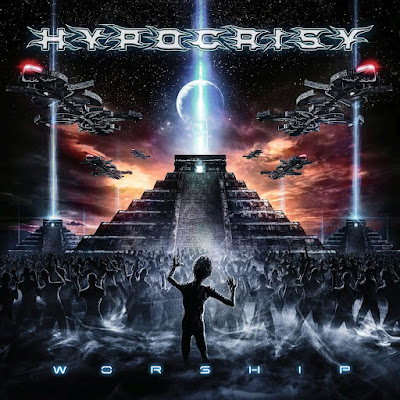 So this is similar to the more recent releases ('End of Disclosure'), but a bit slower, though still powerful.  I admire their perseverance over the years making solid melodic death metal.  Peter is definitely a big part of the metal community and has been for decades.  He's written some strong, pivotal riffs on here which makes it stand out in Hypocrisy's songwriting style.  Sounds like he tunes down to B or C, making it HEAVY sounding.  There's this aura in each Hypocrisy album since they've turned to melodic death metal. But most of all, more recently.  The vocals are vintage Peter, low-end. 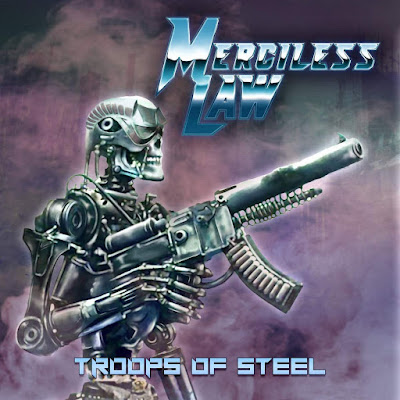 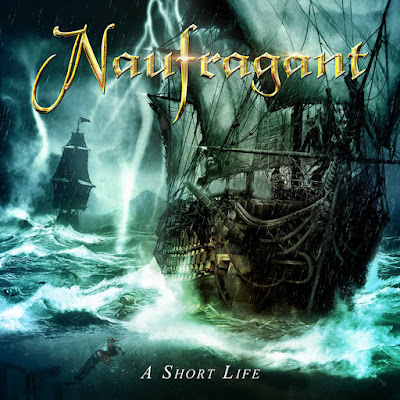 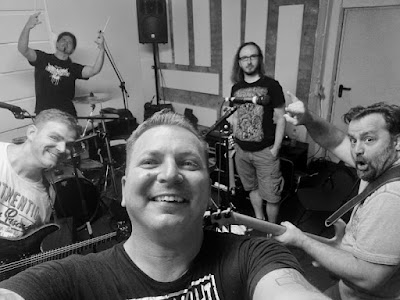 PREMORTAL BREATH is modern HEAVY METAL with a variety of influences combined into a melodic but hard whole.

Captivating guitar melodies, rousing choruses, spot-on drumming, grooving basslines and much, much more. All of these are just puzzle pieces in the bigger picture that is PREMORTAL BREATH. The multi-layered lyrics deal with topics like terrorism, psychological problems and the abysses of our society.

After some changes in the line-up, the next stable line-up was completed by Dominik 'Domme' Eymer (bass) and Sebastian 'Seb' Herbold (guitar). In the meantime Tobias had switched to guitar, while singer and drummer remained the same. In 2014 the band recorded the first album "They" in this line-up.

The line-up remained constant until 2016 when founding member and drummer Potti announced his departure to have more time for his family. Some time passed until Andreas 'Andy' Reichard joined as a permanent member after having acted as a live drummer in the meantime.

Full of energy and creativity, the formation recorded the second work "Monsters" in spring 2018. 2021 brought with it the departure of longtime bassist Domme as well as the arrival of Matthias 'Matze' Ruppel, who is now responsible for the low frequencies. 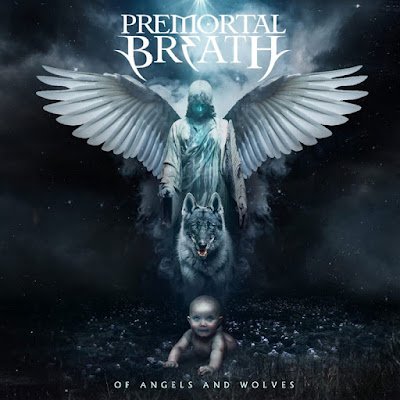 The pandemic had caused many plans to be put on hold, so PREMORTAL BREATH were euphoric to revisit Empire Studios in 2022 to record the new release "Of Angels And Wolves". 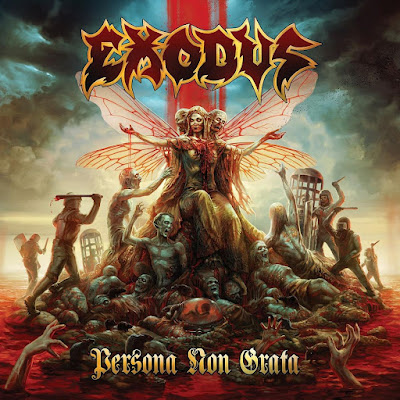 Vintage band Exodus with fresh vocals via Steve "Zetro" Souza and guitar by Gary Holt takes me back to the 'Impact Is Imminent' days. Though it's 21st Century work from the band there's still somewhat of an old school vibe.  It must be Gary and Steve, that's who stands out the most for me on this killer release.  Overall though, it was decidedly so that this is an excellent effort!  Interesting sounding riffs taken back to the old days when years seemed to stand still.  A little off-shoot from Death lyrics there but that's how I feel with this album.  Like they're back and packing a punch still kicking ass like they haven't aged. 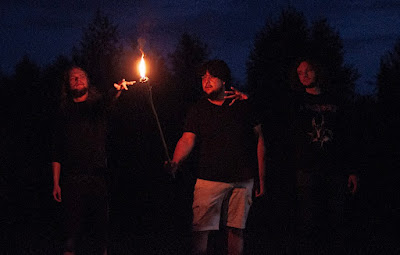 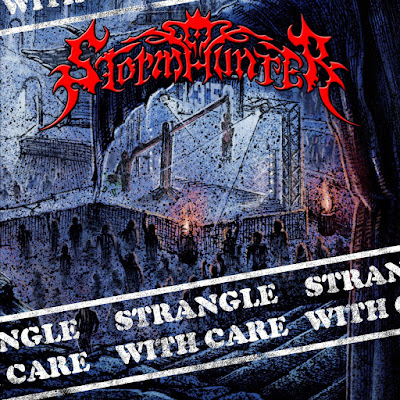