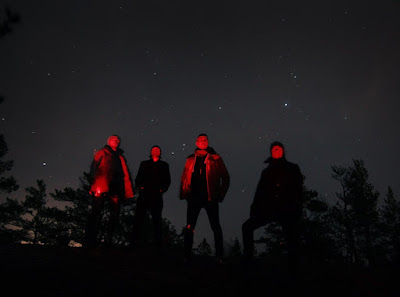 International Progressive Doom/Post-Metal band VAROSHAN (FI/DE/UK) released their debut album «...and Then The Rains Came» in early 2022. Their interesting blend of different genres and styles of slow and depressive music has been welcomed with critical acclaim to the doom and sludge communities. The release was recorded and mixed by Anders Bomberg (beside the drums which were recorded by Anders Törnqvist), and mastered by Teemu Aalto known from his work with Insomnium, Omnium Gatherum and Marianas Rest.

VAROSHAN was formed in 2019 to create slow-burning doom metal, but gradually shifted into its current shape as the musicians involved brought their flavor to the mix. The musicians are geographically divided to Helsinki (Finland), Berlin (Germany) and Leeds (UK) and have been parts of their respective scenes for a long time, with a wide variety of bands and projects on their CV's such as Hundred Year Old Man, Lost in Tears, Bob Malmström and Final Assault. 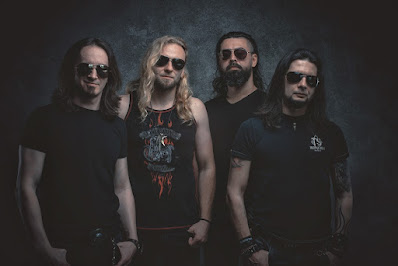 CROSSBONES' CREED was formed in 2014 at Sochi, Russia. For the first 2 years it was called "Crossbone"s and played hard rock covers from the 70s-80s. In 2020, the debut album "Troublemaker" was released and received the highest ratings from print and online publications around the world. Tracks from it are in the rotation of dozens of Internet and FM radio stations in the USA and Europe. Right now the band is working on their second full length album that will be released in Spring 2022. 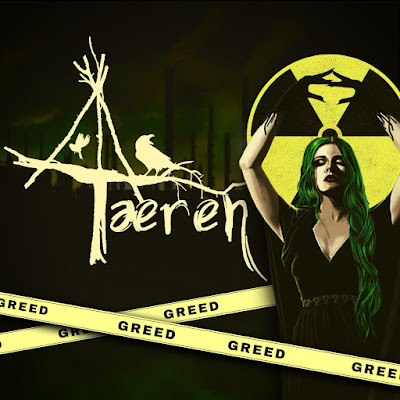 “Greed” is the fourth release of Ukrainian folk metal band TEREN. It's a scream of doomed despair.We’re going down a cliff, and our blind greed just forced it. Homo isn't sapiens, apparently…

When we had the basis of this song, we thought that here would be some poignant lyrics. It would be about absolute evil, the mother of all grief and woe. Don't ask us why we heard this in our own music.

We wrote the lyrics within minutes, in which the main character is a cause of all cataclysms. Every step burns Earth down, waves her hand raise a storm, every move turn light into darkness.

When we put it all together, we understood that this song is about humanity. The main curse or Earth is human. The only reason of all wars, cataclysm and woe is a human’s greed. We destroy everything around us, because we can. 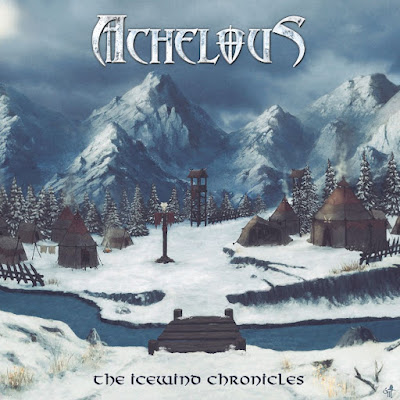 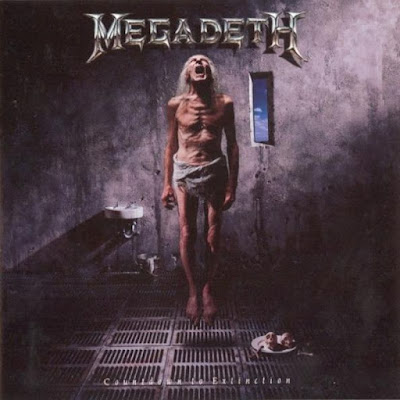 One of my favorite Megadeth releases so far.  I like it even more than 'Rust In Peace'.  It just has this heavy/thrash metal type of style to it with way catchy riffs and ultra-Dave vocals.  It seems that this is a more mature Megadeth than 'Peace Sells...But Who's Buying?' and 'Rust In Peace'.  The music is just better on here the songs catchier and the lyrical concepts are dealing with all sorts of things like mental illness ("Sweating Bullets") and politics/self awareness ("Foreclosure of a Dream"), etc.  Dave is at the height of his maturity here between the songwriting, the strong lineup with Marty Friedman and Nick Menza RIP (we'll leave out Ellefson). 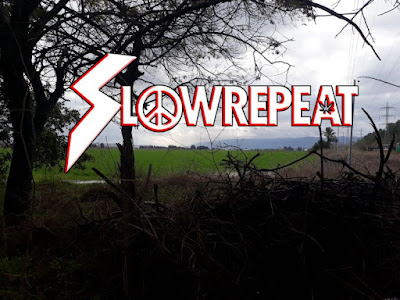 Israeli Stoner/Doom Metal band SLOWREPEAT released their new single «Vortex» from the band's upcoming new EP that will be released in April 2022. The single was recorded at the band's private studio and mixed/mastered by Craig Lauinger at "mixCave Studios".

SLOWREPEAT  was founded in 2020 in Kiryat Bialik, Israel by Ben Salomon who plays, writes and produces all the music himself. Now the band started working on materials for a new EP and will soon start performing with his ensemble.

GREYHAWK – Call Of The Hawk

GREYHAWK – Call Of The Hawk 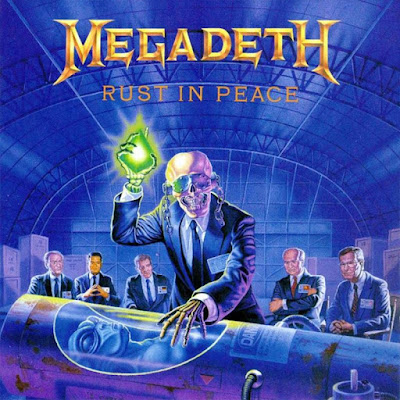 Probably my favorite Megadeth release to date.  It's just melodic as all hell!  That's what drove me to like this album!  Dave sounds great, too!  Especially on "Holy Wars..." and "Hanger 18."  Megadeth has been such a huge influence in the metal community since they came about after Megadeth's great Dave Mustaine was fired from Metallica.  They've been more consistent than that legendary band staying within the thrash/heavy metal roots.  They never sold out, they always came back to write more great music but on 'Rust In Peace', the riffs were top notch, ABSOLUTELY! 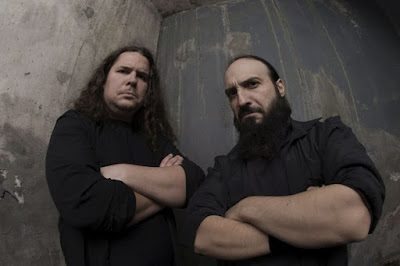 Canadian Death Metal/Grindcore band UBRUXUM released their new video "Mechanically Separated" from their debut album «Mucho Bruxismo». The release was recorded, mixed and mastered at "The Woodshed" in Toronto, Canada between March and September 2021. The video was created by the band members themselves with the help of "Story Blocks".

UBRUXUM was formed in 2019 in Toronto, Ontario by guitarist Jim Kollins and bassist Daniel Andreas. The band is now looking to further establish a solid foundation in the underground death metal scene, locally as well as internationally. Inspired by the criminally insane, the band is currently working on a new concept EP called 'Bruxumaniacs' that they plan to release in May, 2022. 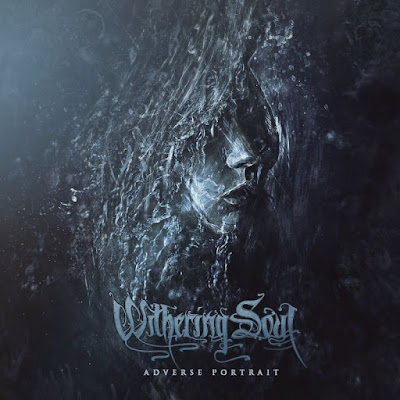 What an abomination of melodic black metal!  Very much amongst the influence of bands like Darkthrone, Dark Fortress and Naglfar.  But they have their own tweak/style amongst their melodic black metal/style.  I'd have to say from start to finish this LP slays!  It is dynamic in quality holding sheer faith in great riff-writing.  This one clocks in at about a little over 40 minutes in length.  I'm hoping that their latest will be even longer.  I say this because I didn't want this one to end!  The music is the highlight and the vocals much like those (some) on Dark Fortress's 'Eidolon'.  But for the most time, Chris has his own vibe. 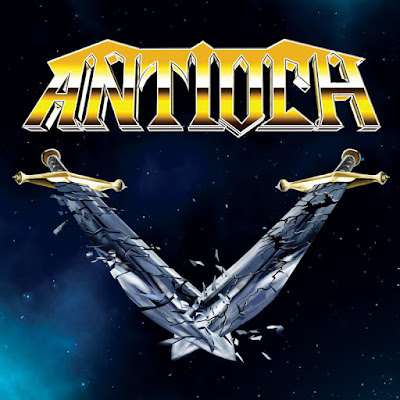