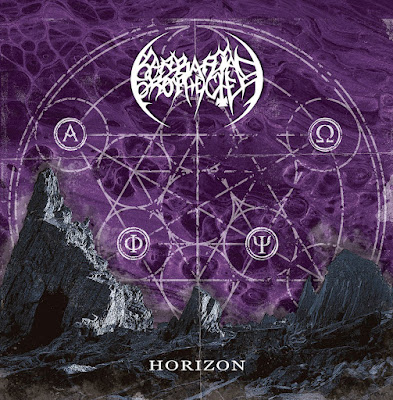 Absolutely the best Barbarian Prophecies album I've ever heard.  It's just so diverse but not overly experimental.  It's got elements of death metal and black together but it's also weaved into the genre of melodic death metal.  The vocals are brutal (female) it doesn't sound like female vocals at all.  But yes, these guys did a great job on everything on here.  They seem to capture all avenues of metal here which makes it so not boring or long drawn out 52 minutes of boredom.  It's anything but that.  I like the tempo changes, the melodies, the brutality and the calm (when there is some!).  I'm greatly appreciating the band's effort to step up their potential. 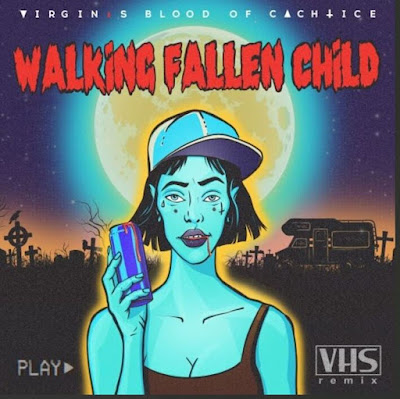 VIRGINS BLOOD OF CACHTICE was formed in 2009 in Protvino, Russia by Oleg (Vocals) and Anton "Behemoth" (Guitars). The band's debut album "Sektor: Accelerating Storage Complex'' was released in 2015 on the Russian label FONO RECORDS, and these days the band work on their new music. 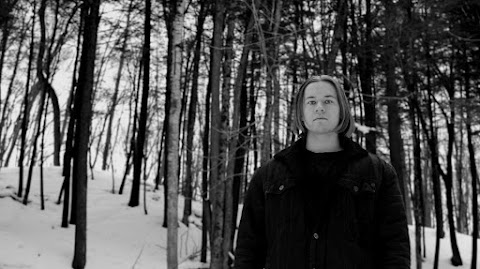 AARIMEST was formed in Ottawa, Canada as a one man band combining metal with various musical influences from within and outside the genre. Folk and Acoustic elements are notably present on the band's debut release EP “Vivorum”. Along with its distinctively harsh vocal style, Aarimest’s compositions lend themselves to an aggressive, yet enchanting, musical soundscape. 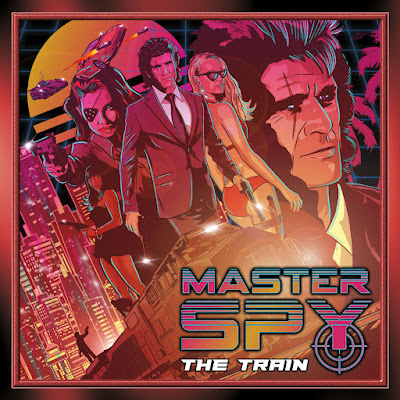 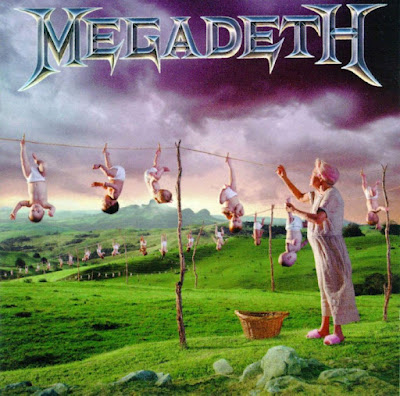 This one doesn't pack the same punch as their previous 3-4 albums.  It's more heavy metal based rather than thrash metal and the riffs aren't as catchy as 'Countdown To Extinction' but they're still good!  It's just not so fantastic as the previous they seemed to get more seller out than anything else.  But let's enjoy the Marty Friedman era of Megadeth.  The riffs could've been better but still they're decent.  The leads are alright, too!  Dave seems to be a little bit whinier as well.  I don't think anything could surpassed Dave on their previous.  Or even on 'Rust In Peace' and 'Peace Sells...But Who's Buying?'. 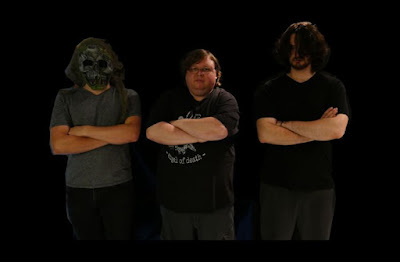 German Death/Thrash Metal band SUSURRO released their new single «Love Peace and Rain» dedicated to the situation in Ukraine. The release was recorded in "AKS Studios", and mixed/mastered by Andy Lux.

The band founder Jack Skaner described the song "We find it very sad that there is war in Europe again. That mothers lose their sons. The persecution frenzy and the hatred have arrived here. Why are there wars? What sense does it all make? Maybe we would all be better off if there were no politics and we all loved each other." 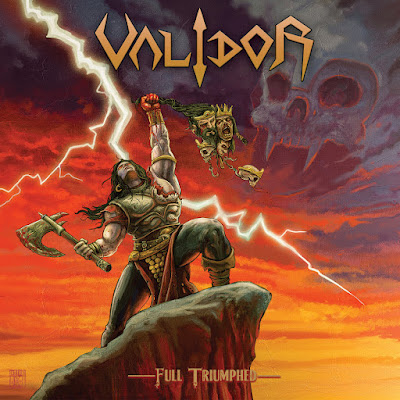 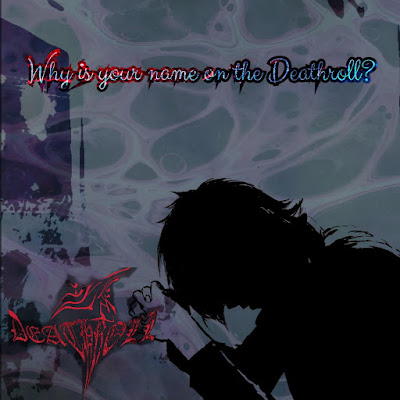 Japanese Black Metal band DEATHROLL released their new single «Why is your name on the Deathroll?». The release was recorded in "clubSONICiwaki Studios" and  mixed/mastered by Japanese local engineers. The single was released at "STF-Records".

THUNDER RISING – Back To The Time Of Rock 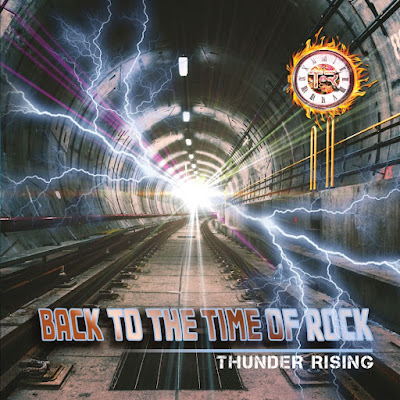 THUNDER RISING – Back To The Time Of Rock 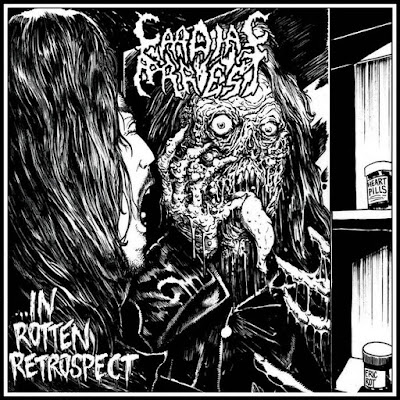 A great compilation at that, which this is.  Some great songs on here featuring the 4 piece on here.  The music is death "rot" metal as they call it.  Guitars are brutal featuring them in B-flat tuning.  And the bass has a sick overdrive pedal which makes it sound even more metal.  This band I've liked ever since they formed and this compilation is a conglomeration of tracks on albums of the past.  Jim being a pretty strong drummer or as they called him "Grindhead."  Adam been the backbone front man of the band that has only gone through a few lineup changes in their whole history starting in 1997. 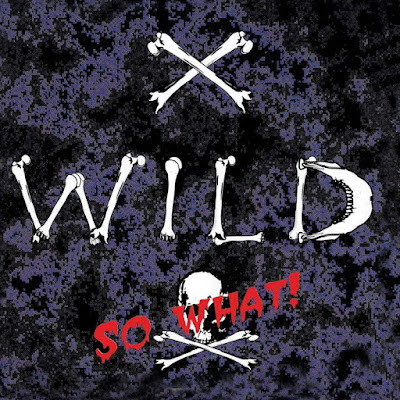 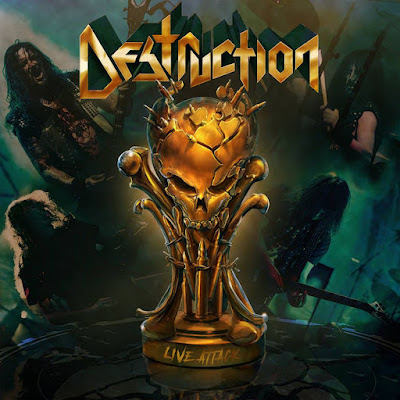 Better than live sounding Destruction with the last release featuring Mike Sifringer on main guitar.  Mike left or was reported disconnected from Destruction this year.  So I bought this release capturing him on the guitar department.  It would've been nice had he stayed with the band since they'd become a 4-piece once again.  But oh well.  This release features a lot of the classics from early Destruction to 'Release From Agony' and 'Cracked Brain'.  Most of the songs are from the 80's and early 90's there weren't many modern ones maybe 3-4.  I guess since they may have felt that since touring has been a no-go since Covid-19 they'd play the classics. 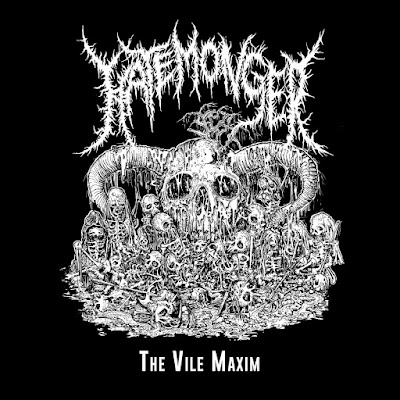 Chicago based death metal band in the vein of Fleshcrawl, Entrails, Dismember, et al.  They have a Swedish guitar sound to them I'm not familiar with their equipment if they use a pedal for the tone or what.  In any case, the sound is superb, especially with a band that's still getting established.  Their 5 track EP is some hearty death metal with riffs that are pretty fast and intense!  I got to see them at a show this past July and concluded that they were one of the better bands on that roster.  The musicians here have some history in the metal world mainly Alletta their bass player.  Everyone came together with intents of making some sick music! 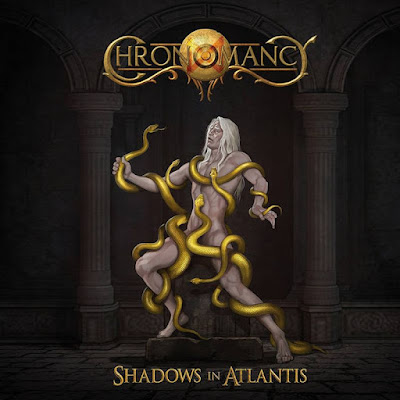 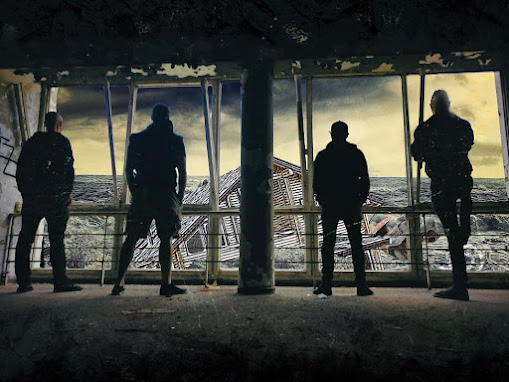 German Progressive/Technical Death Metal band WHEN THEIA CREATED THE MOON released their debut EP «Would It Kill Us Not to Kill Us?». All songs and lyrics written by Christian E. Weißgerber Recorded, mixed and mastered by Sascha Bühl.

WHEN THEIA CREATED THE MOON was formed in 2020 in Berlin, Germany by Christian Weißgerber (vocal/guitar), Marius Tausch (vocals/saxophone), Thomas Lade (bass) and Sascha Bühl (drums). The band describes their music as a bone-breaking, headbanging, emotive death metal that oscillates between melodic and moshy parts, sprinkled with some technical sparks on top of it – the right mixture of groove and crazy to bang-dance out of the pandemic. 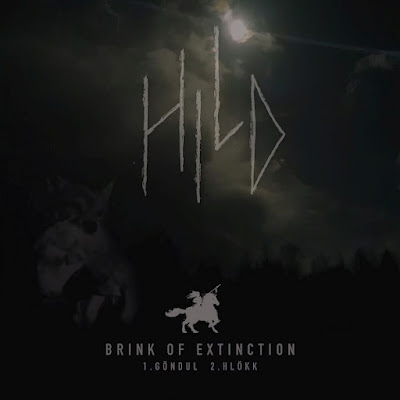 HILD was formed in late 2021 in Hultsfred, Sweden by Lars Broddesson (ex-Marduk, Funeral Mist session + much more) under the motto that no song be longer than 2:30 and require no more than 9 hours from first idea to finished product. HILD sets off as a war and battle themed project centered around the Valkyries of Nordic mythology, each song of the band honoring a specific Valkyrie, channeling their respective traits on the battlefield. 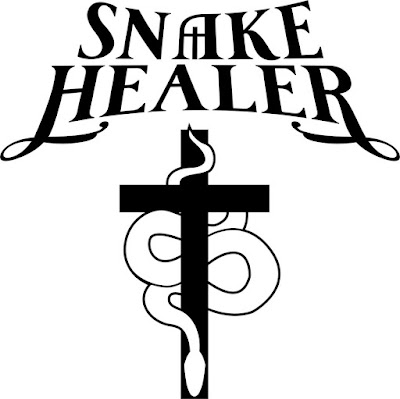 SNAKE HEALER was formed in Miami, Florida in November 2021 by The Serpent Lord. The band consider themselves as a group of renegade Monks tasked with spreading the light of the Serpent Lord, giving the gift of self-reliance, free will and Empowerment back to the children of knowledge. 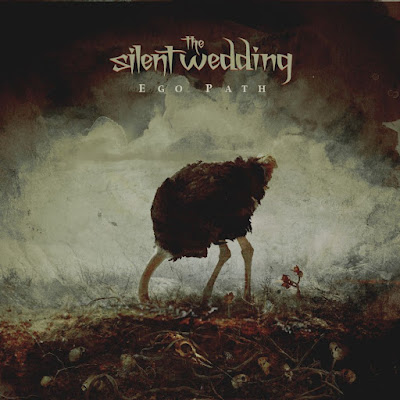