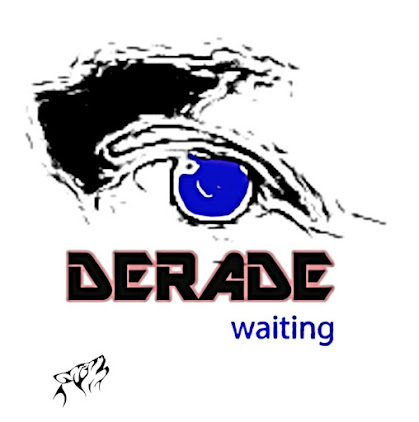 English Baroque Metal band DERADE released their new single «Waiting». The single was recorded at Guy Radford home studio in Cambridgeshire, England. It was mixed by Guy Radford and mastered at "Parlour Studios" by Neal Haynes.

DERADE was formed in 2017 at Huntingdon, England by Guy Radford (guitar) and Mark Radford (guitar). Later Richard Lee (vocals)  joined the band and the lineup was completed. 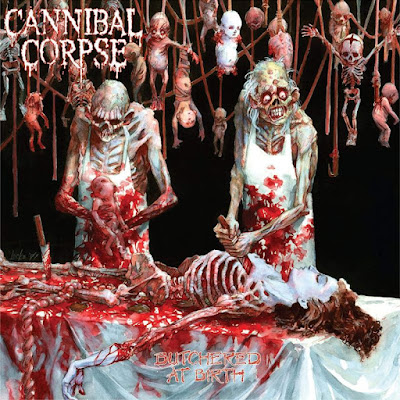 This is a top album by the band over their enormous career.  The fact that it's a follow-up from the debut album, they show much superiority in songwriting here, my favorite ever.  Barnes is better on here than 'Tomb of the Mutilated', he wasn't so burly sounding, just gruesome enough to show us that he's at his mightiest.  The tempos of the songs are pretty fast and the riffs are top-notch. So are the leads.  I'm surprised that at early on their style was ingenious.  They knew how to construct death metal that has now lasted over 30 years.  On 'Butchered At Birth', they took time to formulating riffs that instill precision.

SIGNIFICANT POINT - Into the Storm 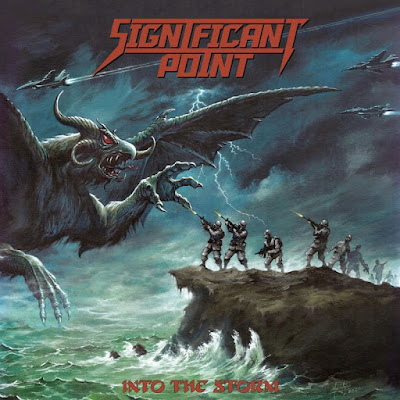 SIGNIFICANT POINT - Into the Storm 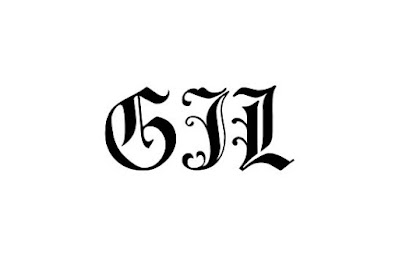 American Doom/Post-Metal band GIL released their debut self-titled live EP. The release was self recorded at the band’s studio in Los Angeles for radio play on KCSB.FM, the live tracks were remixed by bassist Irfan Zaidi and released on the band BandCamp page for free.

GIL was formed in 2018 as a free noise project in California’s 805 area, as a collaboration between Ilis Geronimo (vocals) and Sean Edwards (guitarist). With the addition of Irfan Zaidi (bass) the three began writing and performing as a full band. Later Gabriel Fuente (synth) and Sage Kirkpatrick (drums) joined the band and the lineup was completed.

CANNIBAL CORPSE - Tomb of the Mutilated 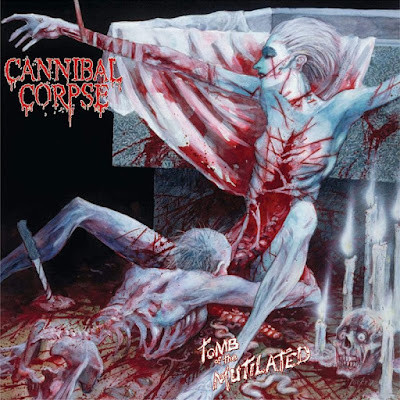 CANNIBAL CORPSE - Tomb of the Mutilated

Burly Barnes crushes here as does the death metal (witch brutal vocals) dominates this entire release.  The riffs are the highlight (to me), being a former guitarist I'm able to absorb what's being played here.  I'm surprised  that I didn't write about this sooner maybe 30 years plus ago since it's original release.  I have nothing but good things to say here.  I think that when Barnes's vocals changed on 'The Bleeding' that was it for me regarding liking the band from this era.  I thought that Jack Owen was his strongest on 'Butchered At Birth' and here.  Not sure what happened to him after that during Corpsegrinder's era.  Aside from the fact that he joined Deicide in 2006 or thereabouts.

NASTERGAL was formed by Riaan Coertze (New Zealand) and Jacques Valentyn (South Africa) and completed with the help of Marco Toba (Argentina) and Evgen Zoidze (Ukraine). The music draws its inspiration from bands such as Dark Funeral and Hecate Enthroned with lyrical content influenced by the works of Friedrich Nietzsche. Even though they are not a live band they are committed to the music they create and strive to deliver the best to their audience. Nastergal has started work on their first full length album and hope to release it early 2022. 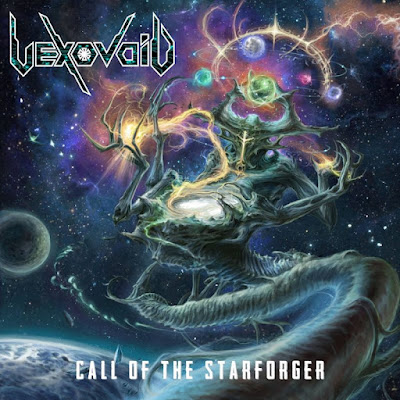 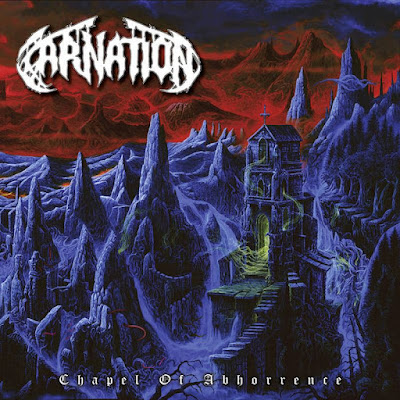 Not that far-off from the voice resembling that of to which is Cannibal Corpse's frontman in the 5-piece Belgium based band, Carnation.  I've been listening to this quite a bit and the guitars undoubtedly sound like Sweden revisited in the death metal bound band here.  I've gotten the courage to take a shot at venting about this debut LP.  I've had to capture the whole essence of the album which I've held in high esteem.  That is, since day 1 that I got it a physical copy.  Not only because I collect CD's, but because I prefer supporting the band and the music industry as a whole.  I did not, however see the same greatness in their new release (2020). 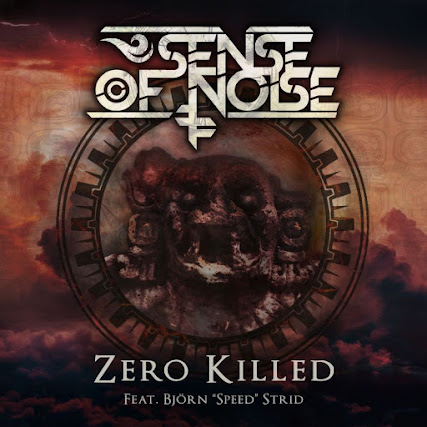 "Zero Killed" is the name of the third single by the Melodic Death Metal act Sense of Noise, presenting one of the most aggressive approaches to their sound but keeping sticky melodies, it features the Swedish singer Björn "Speed" Strid from the legendary SOILWORK, who are one of the most relevant Melodic Death Metal bands nowadays and have a strong presence on the worldwide metal scene. "Zero Killed" was released together with an impressive and emotional video in which Björn makes an appearance too. The haunting cover artwork for the single was made by Jerome Chanona and depicts an ancient mayan deity named Camazotz, which was related to death and war by ancient civilizations.

The band has also announced that their debut album is set to be independently released on October the 1st, their self-titled album will also feature Anthony Hämäläinen (MERIDIAN DAWN, ex-NIGHTRAGE) as guest singer besided Björn "Speed" Strid (Soilwork). This album represents more-than-a-year hard work and efforts, the band was formed on 2020 amidst the pandemic and has been working on their debut since then. Musically speaking, the album takes influences from different bands in their genre, acts like IN FLAMES, DARK TRANQUILLITY, SOILWORK, AMORPHIS or INSOMNIUM, even bands like EVERGREY and SCAR SYMMETRY. It also presents a modern approach to the production of their music, incorporating electronic and cinematic elements, as well as as bits of orchestral music. With this debut effort, SENSE OF NOISE aims to position themselves as the revelation band in their homecountry, Mexico, and to be apromising band on the worldwide Melodic Death Metal scene. 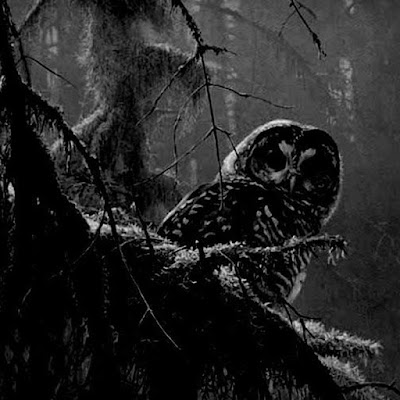 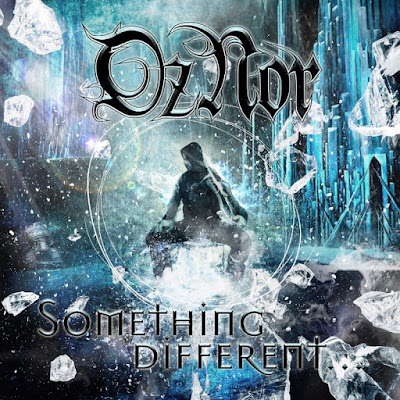 Slovakian Heavy Metal band OZNOR released their new album «Something Different». The album was recorded, produced, engineered and mixed by Norbert Ozogany at "Oznor Studio", it was the band's first release that features ballads and Hard Rock music 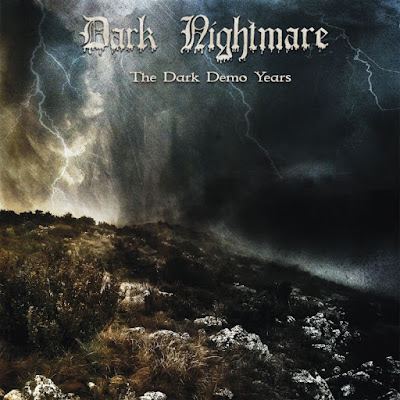 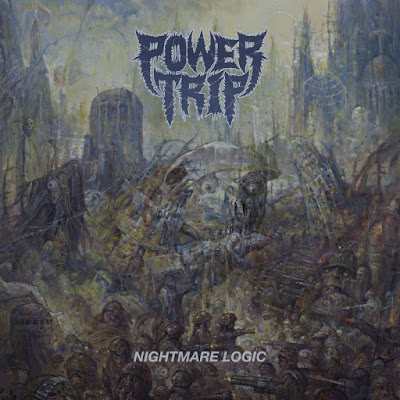 All 32 minutes is quite killer!  Awesome riffs, original and catchy.  That's what I liked the most out of this release.  That and the vocals.  Sad what happened to Riley, he was just too darn young.  His vocals have an echo sound to them and hoarse sort of sound.  They were pretty unique.  I think they augmented the guitars.  And the guitars were put together in a quite masterful way.  I wouldn't change anything about this release.  They lacked it a bit in the recording department, though that's my only sense of drawback with the release.  But everything else is quite good.  The drums went well aside the guitars. 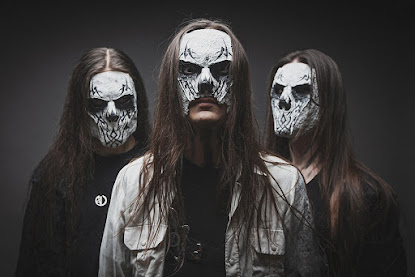 Russian Industrial Metal band EFPIX released their new single «Overcome» from the upcoming album «No More Remorse" which will be released at the end of 2021. The release was recorded and mixed in the band's home studio and in "Zaris Studio" where the band recorded the drums. Mastered by Dan Swanö at "Unisound Studios". 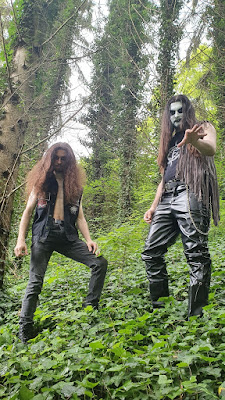 DEPRESSIVE WITCHES was formed in 2018 at Picardy, France by two brothers Sick Bab (Vocals, Guitars) and Torvuus (Guitars, Drums) who was inspired by the second Black Metal wave, Finnish Black Metal and epic bands like Inquisition and Immortal. 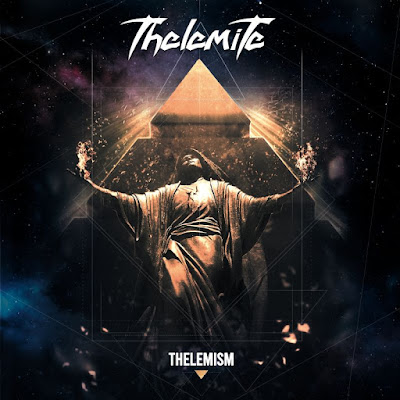 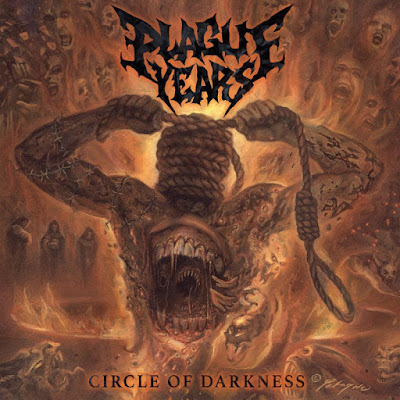 The band is way young and already kicking ass!  Fresh riffs and solid sound these guys put together some killer thrash metal.  The whole album is super-charged.  I was really impressed with their musicianship.  They really are in their own with their sound.  The vocals are petty hoarse and sound well intertwined with the guitars.  Plus, the sound quality is top notch.  The guitars are pinnacle to the album.  I like them the most out of the whole album.  They really know how to pack a punch to this one.  The tempos vary but are necessary to a versatile release.  This band formed pretty recently to have something like this dominating. 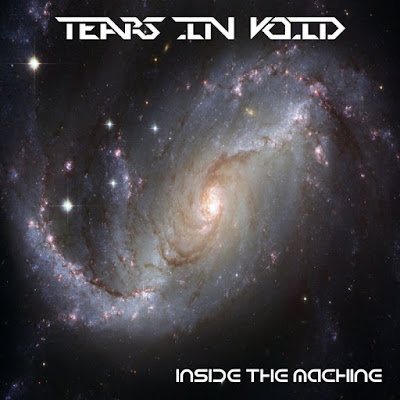 German Black/Doom Metal band TEARS IN VOID released their debut electronic album «Inside the Machine». The new release was recorded and mixed by Mathias Hanisch in his home studio.

TEARS IN VOID was formed in 2012 at Landsberg am Lech, Bavaria by Mathias Hanisch as a one-man project. In 2016 the first EP „Songs of no tomorrow“ was released. At the moment the band is working on more electronic songs, but there are also a bunch of black and doom metal songs written, which will be arranged and recorded.

RAMPART - WWII: Memories For The Future 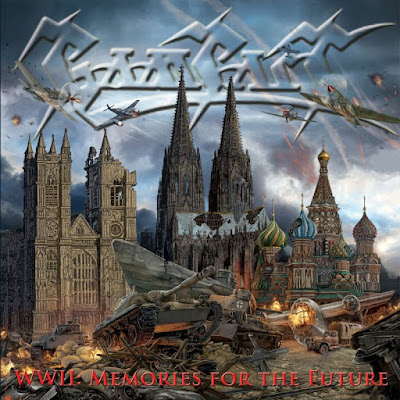 RAMPART - WWII: Memories For The Future