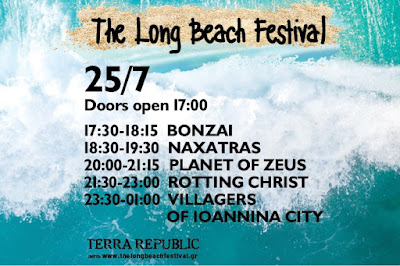 THE LIGHTBRINGER released «Rise of the Beast» 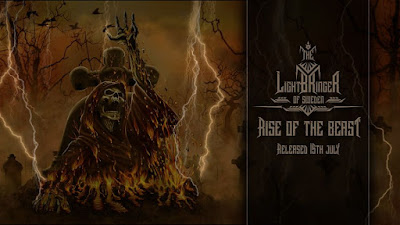 Swedish Power Metal band THE LIGHTBRINGER released their new album «Rise of the Beast». The album was mixed and mastered by Fredrik Nordström at "Studio Fredman" in Gothenburg. 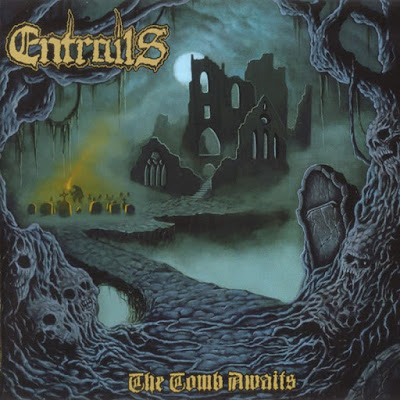 This album has the classic Swedish style death metal of the early 90's. It's very much in the vein of old Entombed and Dismember. But they've weaved in their own sound. The riffs are fresh and killer. So is the energy surrounding this release. It's invigorating! I liked this whole album all the way through. The musicianship is insurmountable. It's great that this Swedish death metal sound has stayed alive in modern bands. The music is downright brutal though. The vocals and the guitar riffs are explosive. I would venture to say this is a top release in the year of 2011. Amazing it's that old now. 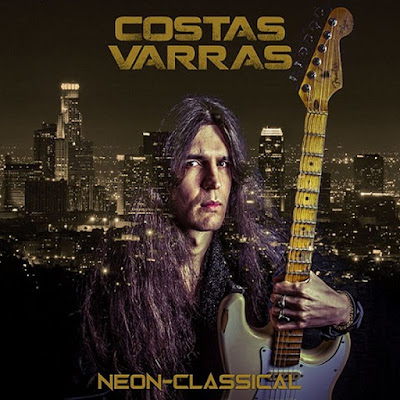 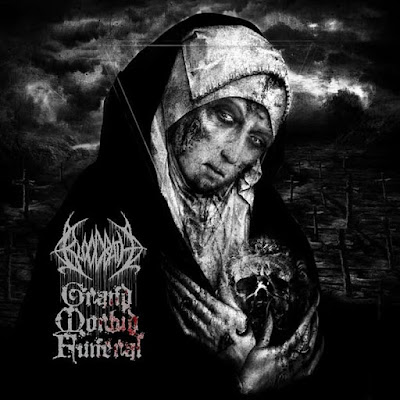 This album has an immense energy to it, being as though a totally "morbid" album title and cover artwork. These Swedish death metalers do a great job here musically, production-wise and aura to the album. It's totally in belonging in the underground! The riffs are just amazing and the leads are phenomenal. This band I just discovered somewhat recently. They just kill from every aspect! I like the music and vocals the most. The guitars are way professional, nothing generic about them at all. The riffs are totally innovative and the energy to the album is all there! There's nothing lacking to this "funeral."

SCHIZOCHRISTO was formed in 2019 in Los Angeles, California by Vetus Capra (Vocals) and Nicholas Turner (Guitars, Bass, Drums). These days the band is working on the physical release of the debut album that will be released this summer. 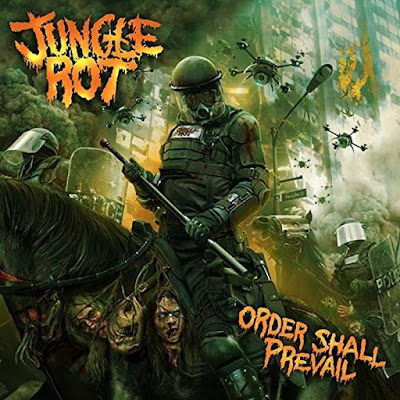 I'd have to say that this is an actual step up from 'Terror Regime'. The production is more solid, the riffs a little bit tighter and the leads a bit better than their predecessor. The vocals match the guitar pretty well and that double bass drum kick just slays. I would have to venture to say that this band continues to get better as they're progressing as musicians. That's what we all hope for are that musicians do not lose their creative abilities as they age. One example of a band that has definitely not progressed over the years is Deicide. When musicians don't progress, the once able capabilities go stagnant and digress. 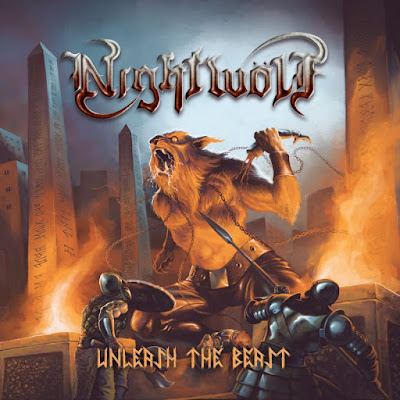 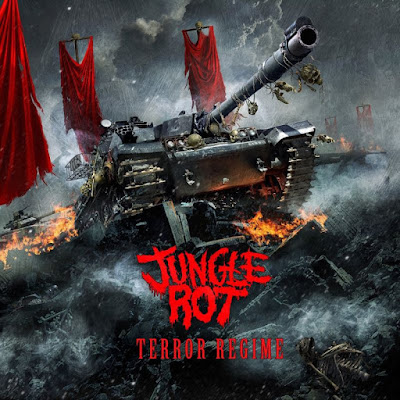 This album has some amazing riffs. This band puts out some amazing riffs. The only negative or beef I have with this album are the lead guitars. I didn't feel like they were good enough to compliment the rhythms. The vocals compliment the guitar licks, for sure. It's just: "come on guys, get rid of the leads!" I believe they put them in there to vary the sound but if you're not going to shred without being sloppy, then don't be sloppy! I'd have to agree though with my previous statements about the amazing riffs. These guys from Kenosha put together some great rhythms. Amazing, again simply amazing! 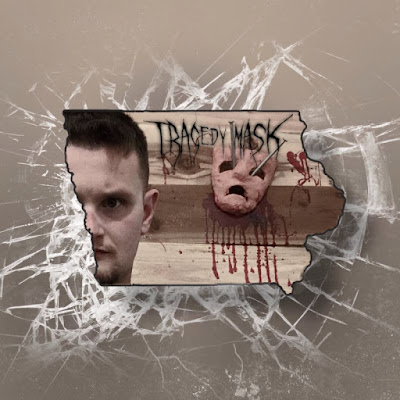 TRAGEDY MASK was formed in 2019 as a one-man metal project from Tiffin, Iowa by multi-instrumentalist and composer J. Ryan Seaba. It'd be good (since they're not defunct) that they do a follow-up from this album. It's quality death metal though Birmingham based band that's been in existence for quite some time now. Former vocalist Barney who's with Napalm Death exclusively still measures up in supreme quality. That's for sure, though this one deserves a "B" because the production was a little bit pithy. Aside from that, the music is great, not to mention original, too. They change it up a bit on here it's not too fast tempo-wise, but brutal. This whole album is doggone brutal. They're still good even without Barney on vocals.

АрдрА was formed in 2010 at Cheboksary, Russia by Andrei Rey and Ilya Kutuzov. When the band was ready to record their debut album Dmitriy Tretikov (guitar) and Ilya Ilyin (drums) joined the band and the lineup was completed. Before the album release they decided to name themselves АрдрА (eng - Ardra) by the Hindi name of  "Betelgeuse" - the tenth brightest star in the night sky.

GOBLINS BLADE – Of Angels And Snakes 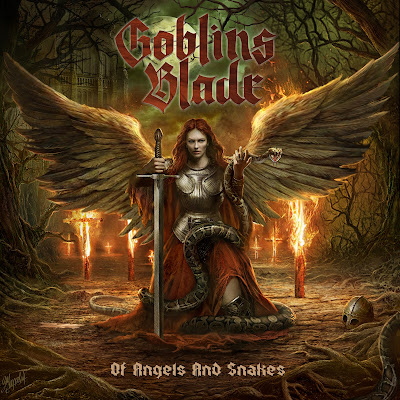 GOBLINS BLADE – Of Angels And Snakes