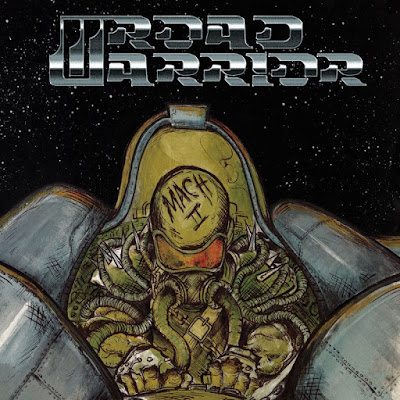 BLOOD OF THE WOLF - Campaign of Extermination 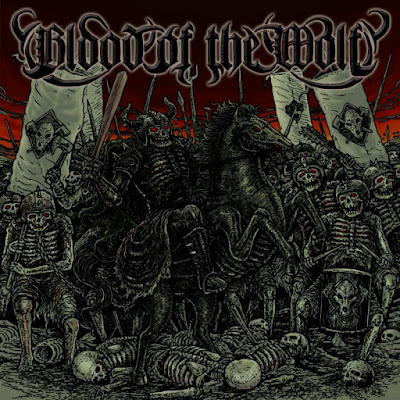 BLOOD OF THE WOLF - Campaign of Extermination

This is another balls-out release by the band! Totally heavy and annihilation. The music was a little bit better on the first album, but both are good full-length LP's. Pleasure listening to and writing about. Mike is full of hate on here (as well) and the songs are just brutal! A lot of tremolo picking dished out and angry music (to say the least!). It really is a close call as to what is better the first or second album. Both are almost inseparable. I don't believe any of these are really any better than each other. Upon repeated listens to, both kick serious ass! Amazing death/black metal that's unrelenting. Mike is one good songwriter! Another Chicago based band! 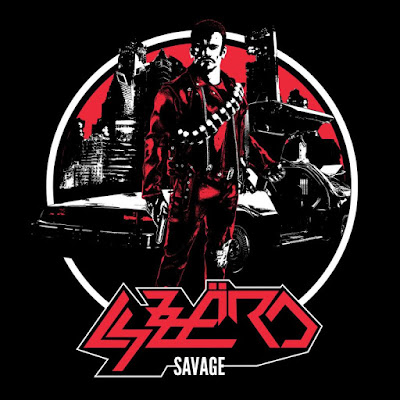 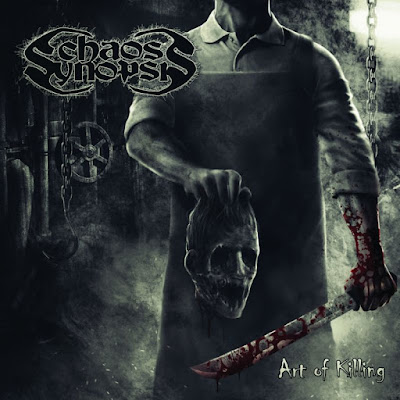 I just stumbled across this release on my Spotify and didn't realize how amazing it really is! Some great thrash/death metal. The guitar is totally unique in many ways! It's thick with a tinge of echo to it, but not much! I think that this is highly underrated! They go through a lot of time signature changes. And the vocals are hoarse. I think that this is ingenious in its composition. And they really stay true to their roots! The songs are put together with an amazing ensemble of riffs! This band is solely unique. The time changes are all there. And the vocals keep it totally underground. 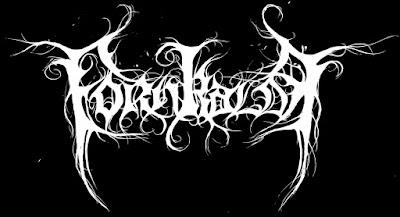 FORN KALDR was formed in 2017 at Darlington, England by Kaldr (Guitars/Drums) and Robbin Green (Bass). The band musical themes are centred around nature and mythologies, taking musical inspiration from bands such as Woods Of Desolation, Amon Amarth, Caladan Brood and Gallowbraid. 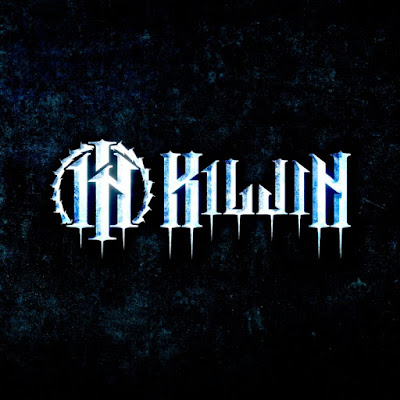 American Heavy Metal band KILJIN released their new album «Master of Illusion». The album was recorded in "Clean it Up Studios" and mixed/mastered by Trevor Aumaugher. 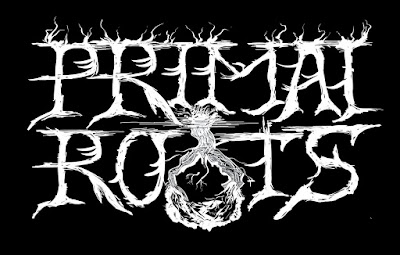 'Black' is the first single from Primal Roots. Dark and melodic heavy metal, it's the kind of song you'll listen to again and again! 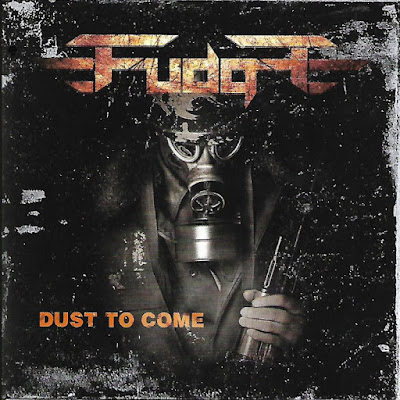 VALIDOR - In Blood In Battle 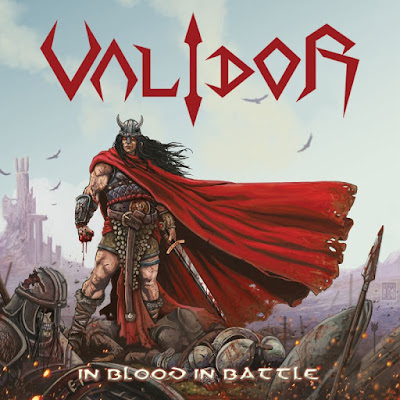 VALIDOR - In Blood In Battle

FJØSNISSE was formed in 2019 at Malm, Norway by Anders Vada as a one-man project. The band music has roots in Black metal, with some elements from thrash and epic folk melodies. In September 2019 the band released their EP "Heksedreper" and in March 2020 the band debut album "Trolltind".

BLOOD OF THE WOLF - I: Law of Retaliation 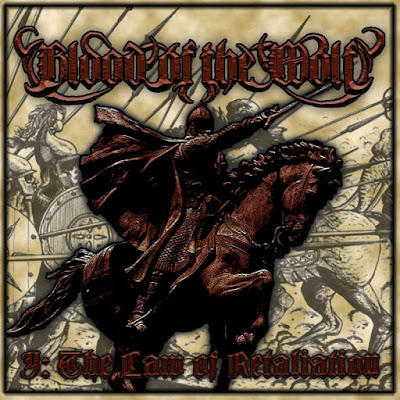 BLOOD OF THE WOLF - I: Law of Retaliation

A lot of tremolo picking going on and kick of the double bass drum, seems unrelenting!  The vocals filled with screams and deep throat by Koniglio, their frontman.  This whole album is intense. I'd have to say I enjoyed the entire onslaught of death/black metal these guys dish out.  Reminds me a little of Angelcorpse, Perdition Temple and Belphagor.  Not everything, just similarities but Mike (ex-Rellik) is somewhat better than these, in an album's sense.  This being the debut release, it simply kicks ass!!  It's just so intense and the riffs are brilliant.  Amazing work here from all respects.

GALAXY – Lost From The Start EP 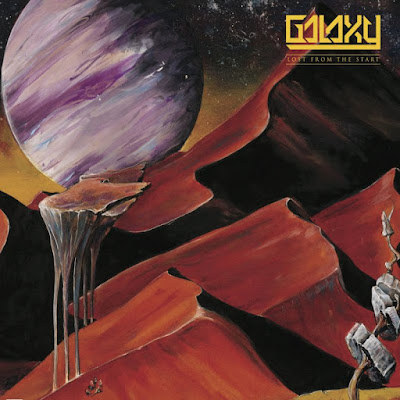 GALAXY – Lost From The Start EP 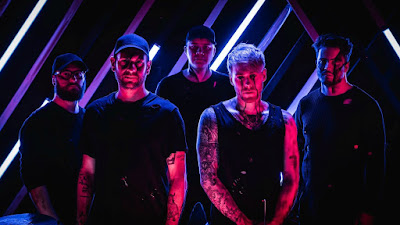 Estonian Modern Metal band HORROR DANCE SQUAD released their new single «Better». The new single is a part of the upcoming debut album “No Flag Will Fly Forever” that will be released September 25th. 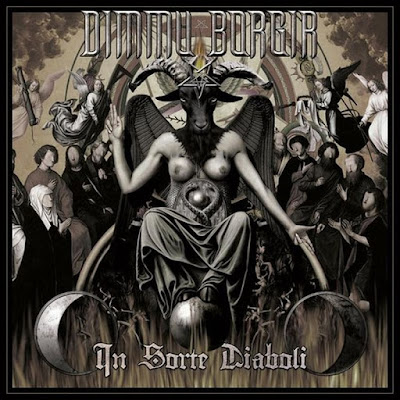 I thought this release was WAY underrated! I really like the guitars, drums, vocals, the whole sch-peal. I think that this band evolved over the years, some for good, but most for the worst. Not on here though, they have my utmost attention. I'm fussy when it comes to black metal. If an album is overruled by synthesizers, I'm not interested. They didn't go overboard on here. Everything was in sync with everything else. I cannot stress that enough. They really kicked ass on here the musicianship is just insurmountable. I think the album is good the whole way through. Everything is original sounding and the vocals slay. 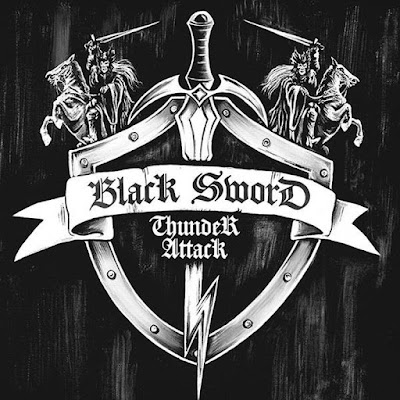 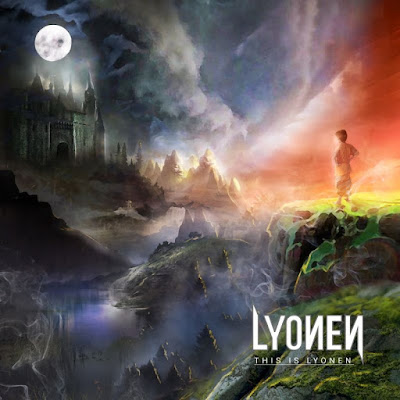 American Heavy Metal band LYONEN released their new album «This is Lyonen». The album was recorded by Jhander Orihuela and produced/mixed and mastered by Tato Rivas.

LYONEN was formed in 2017 at Silver Spring, Maryland as a "one-man band" by Tato Rivas, which produces music in the forms of Heavy Metal, Power Metal, and Rock. His profound influence in metal icons like Iron Maiden, Metallica, Helloween, Joe Satriani, Stratovarius, and much more motivated him to hold his position gracefully as a Guitarist, Music Producer, Composer, and Audio Engineer for his band. Inspired by his life experiences and energy, Tato Rivas seeks to create music that will connect and inspire people worldwide.

INFINITE SIN is a Metal band from New Hampshire USA. Established 2018 in the Lakes Region of New Hampshire. As far as Classic rock to Heavy Metal the band influences range from Led Zeppelin, Black Sabbath, Iron Maiden, Judas Priest, Metallica, Lamb of God, Pantera, and so many more.