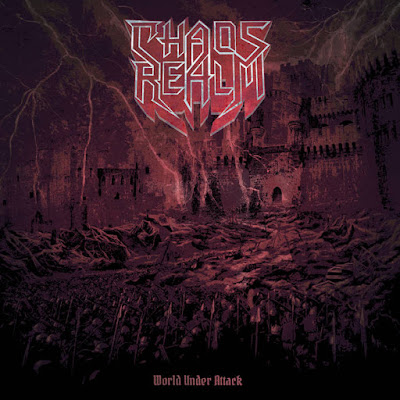 CHAOS REALM is a very young three piece band from Athens, Greece delivering primitive thrash metal. It reminds me of the same direction and feelings, the same as the debut demo cdr of SUICIDAL ANGELS I received back in the 00's.
Διαβάστε περισσότερα »
Αναρτήθηκε από Nick Parastatidis στις 5:16 μ.μ. Δεν υπάρχουν σχόλια: 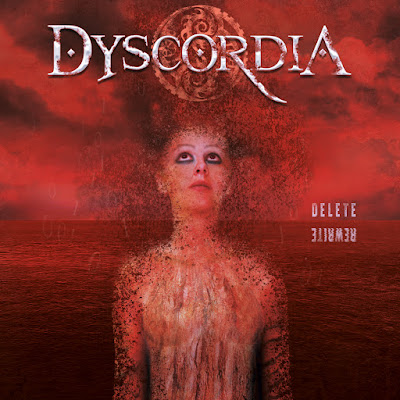 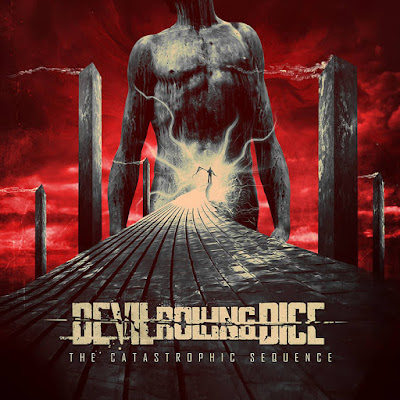 DEVIL ROLLING DICE is a dynamic and powerful thrash metal from Athens, Greece with four members.

This is their debut full length CD release and they exist since 2007.  The creation of this album is an exceptional music work with great structures of songs, a fantastic sound production and very, very, very melodic thrash compositions!!!!
Διαβάστε περισσότερα »
Αναρτήθηκε από Nick Parastatidis στις 4:14 μ.μ. Δεν υπάρχουν σχόλια: 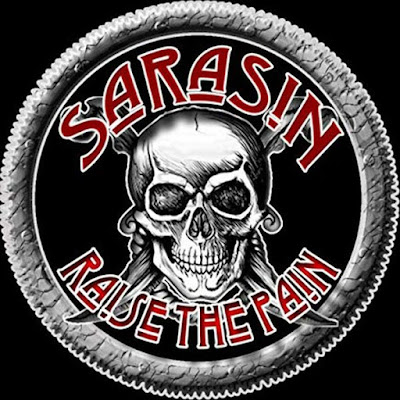 SARASIN was formed in 1980 at Hamilton, Ontario by Greg Boileau (vocals/guitar) and released their debut EP in 1987. 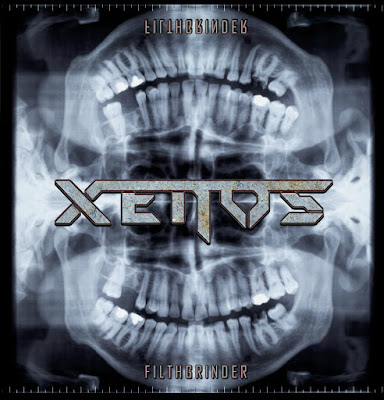 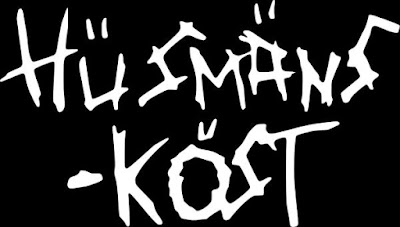 HUSMANSKOST was formed in 2015 at Kristiansund, Norway by John-Åge Olsen (vocals), Kai Kofoed (guitar/bass) and Niklas Mortensen (drums). In the past 5 years the band released 4 albums, 2 EP's and 2 Splits. Right now the band is working on a exclusive track for the "United Nations Grindcore 2020" compilations by The Hills Are Dead Records.

RHODIUM - Sea Of The Dead 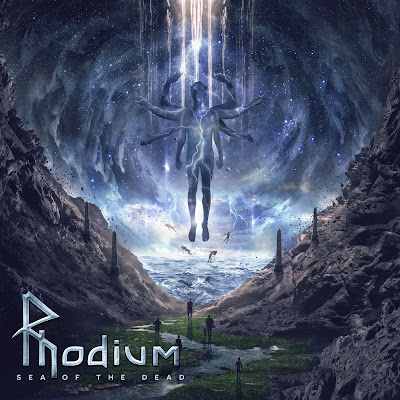 RHODIUM - Sea Of The Dead

It’s not that long since I’ve heard the debut unmixed tracks of the debut album for RHODIUM and here it is their fresh second album by Slitrick Records. They are a band with fast progress in their activities, live shows and energetic on public relations.
Διαβάστε περισσότερα »
Αναρτήθηκε από Nick Parastatidis στις 1:38 μ.μ. Δεν υπάρχουν σχόλια: 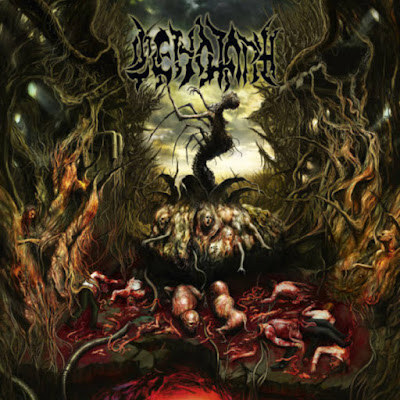 The music on here is quite technical, but the album itself it pure brutality. I love it! There is just no letting up on the vocals and aside from excessive growling; there are a lot of screaming on here as well. The guitars are a little hard to hear alongside the music, but still the sound quality is top notch. The drums aren't mixed in the greatest, but the brutality of the album is the highlight to this release. Definitely worth checking out if you're feeling angry and want something to quell that anger. I'm not entirely familiar with all of this band's albums, but this one I chose because it seemed to have a higher rating than other releases.
Διαβάστε περισσότερα »
Αναρτήθηκε από Nick Parastatidis στις 7:10 π.μ. Δεν υπάρχουν σχόλια: 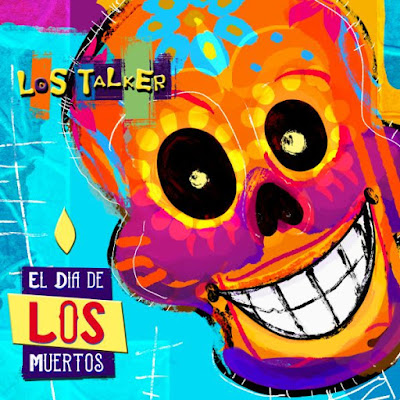 The band plays a mix of rap, metal and funk.

PRIME PROPHECY was formed in 2004 at Brooklyn, New York by Martin Wilczek (vocals) and Peter Statkiewicz (guitar). The band released 2 albums - “Perfection Finally Has Its Price” (2006) and “Dark Side of Heaven” (2011). The band now work on their new album that will be released in summer 2020. 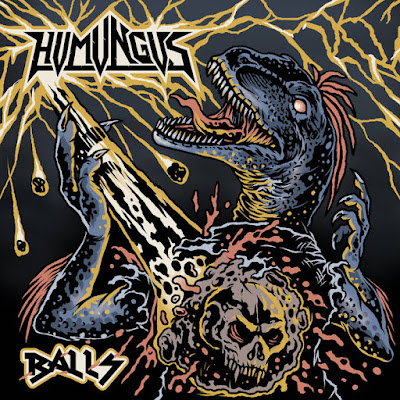 BLACK THUNDER - All My Scars 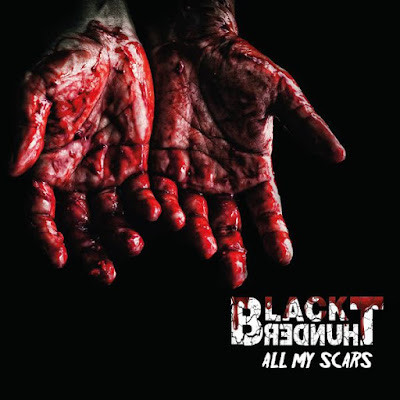 BLACK THUNDER - All My Scars

BLACK THUNDER is an honest three piece, hard n heavy band from Italy. Nice sounding, honest to their approach if you let me explain my description about this band. “All my Scars” is a pure release in its expression throughout the CD.
Διαβάστε περισσότερα »
Αναρτήθηκε από Nick Parastatidis στις 7:05 π.μ. Δεν υπάρχουν σχόλια: 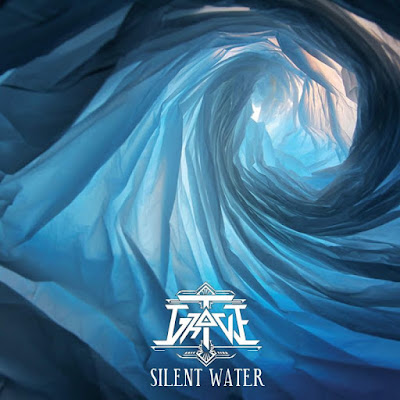 Icelandic Death Metal band DEVINE DEFILEMENT released their new single "Crucificial Lobotomy" from their upcoming EP «Primitive Gospel» that will be released on the 1st of March. The EP was recorded by Snorri Björnsson at "L87 Studio", and mix/mastered by Haukur Hannes.

DEVINE DEFILEMENT was formed in 2016 at Reykjavík, Iceland by Arni Hoffritz (Guitar) and Stefán Friðriksson (drums). The band released their debut album "Obliviora" in 2019 and toured Iceland. The new EP will present the band new vocalist Ingólfur Ólafsson that joined the band last year. 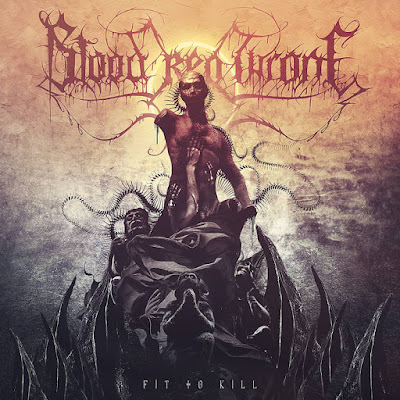 I'd have to admit that I was skeptical regarding this follow-up from BLOOD RED THRONE's previous release 'Union of Flesh and Machine'. I didn't think it possible to top that one, but this one is superb. I like everything about it. The guitars, both rhythm and lead, the production, vocals and intensity. They proved very strong here, songwriting skills for them are getting even better. The music is what grapples the most. Some of the vocals are changed up from low-end to higher-pitched screams. The bulk of the album features the low-end vocals though. It fits the music perfectly. The sound quality is top notch, too. All of the songs just crush.
Διαβάστε περισσότερα »
Αναρτήθηκε από Nick Parastatidis στις 7:20 π.μ. Δεν υπάρχουν σχόλια: 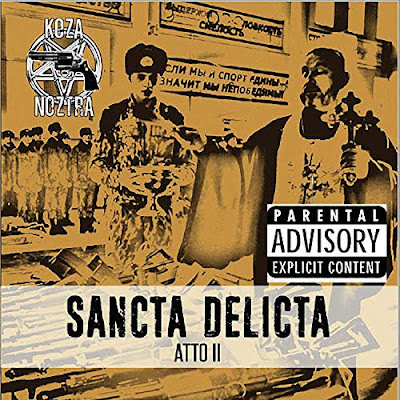 SILENT WINTER – The Circles Of Hell 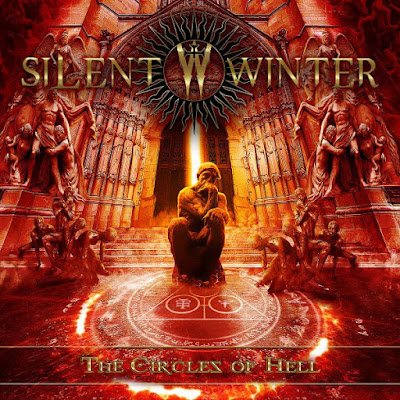 SILENT WINTER – The Circles Of Hell

This is the second release after a great EP debut independent release. We are talking about a great young epic speed power metal band from Greece. A lot of congratulations to Sonic Age Records for releasing this speed power heavy metal masterpiece 9 tracks of strong, melodic, passionate, ideal heavy metal in the veins of GAMMA RAY, HELLOWEEN, RUNNING WILD, HITTMAN, HEAVEN'S GATE, MARAUDER  and many others on the Teutonic side of the traditional heavy metal sound, just to get the picture.
Διαβάστε περισσότερα »
Αναρτήθηκε από Nick Parastatidis στις 6:59 π.μ. Δεν υπάρχουν σχόλια:

TORTURE SLAVE was formed in 1984 in Berlin/Germany and recorded four demos until 1986.Unfortunately they never released an LP.The reason for this seems to be that Berlin was not- and still is not - a hotspot for Heavy Metal in Germany or Europe. The Prussian capital featured everything, from punk, hardcore, punk, rap, electro, acid, soul ,jazz, grunge to hip hop; but Heavy metal was always living in the shadows in the 80s and 90s.A lot of stuff was released that was of questionable quality, but the latest trend is nowhere as important as in Berlin. Especially in Heavy Metal the trends are never that important as in other music genres. Good songs can convince the fans better than being a trend-setter. Today, in 2020, Torture Slave can convince us with their music; this might have helped the band to survive the trends and they are higly recommended for all fans of true German 80s Metal with good melody lines and competent musicians helping the  legacy to continue living on classic metal fans' hearts
Διαβάστε περισσότερα »
Αναρτήθηκε από Nick Parastatidis στις 6:39 μ.μ. Δεν υπάρχουν σχόλια: 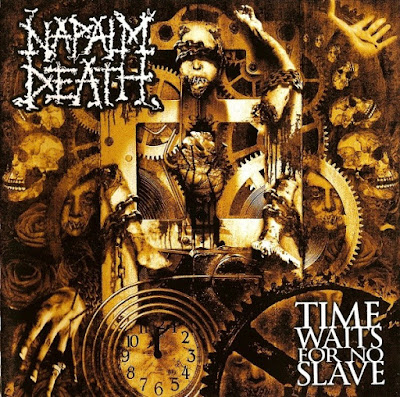 It's sad to say that the grindcore days are over. But at least NAPALM DEATH is still making music, even though it's totally different than what they began as. 'Time Waits For No Slave' is a good illustration where they're coming 2 genres, death metal and some grind. It's odd because I was so used to the Mick Harris blast beats from the 6 years that he was with the band. But Danny is an OK replacement. This album is heavy, but the tempo changes are evident and totally there, but the blasting is limited. The production quality is a little raw, but OK. I liked the whole album.  I thought that at least for death metal fans, this is a good one.
Διαβάστε περισσότερα »
Αναρτήθηκε από Nick Parastatidis στις 9:04 π.μ. Δεν υπάρχουν σχόλια: 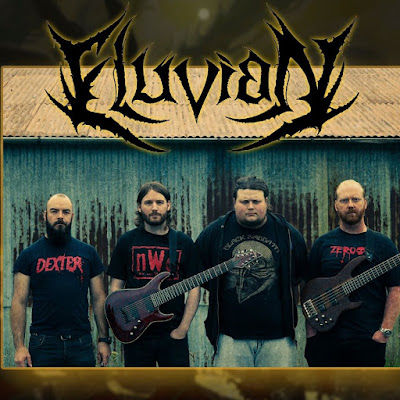 ELUVIAN was formed in 2017 at the cold and mountainous west coast of Norway by Mads Smebakk (guitar) and Markus Olsen (vocals). Soon after Ludvig Pedersen (drums) and Espen Mork (bass) joined the band and the lineup was complete. The band debut album "Prophetic Flame" was released in 2018. 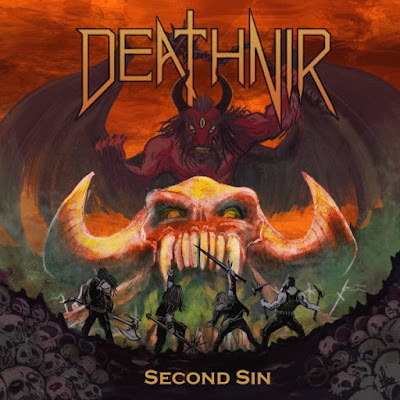 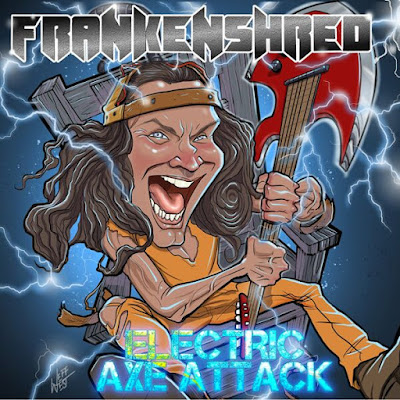 Chilean Doom / Death Metal band WEIGHT OF EMPTINESS released their new lyric video to the song "Invisible Mind Workers" belonging to the album « Conquering The Deep Cycle» released in 2019 under the Australis Records label. The album was recorded in The Farm Studio (bass, guitars and vocals) and Audio Custom Studio (drums).  Mixed and Matered in Ripo Studio by Richard Iturra. "Invisible Mind Workers" features the participation of Mexican singer Yamhanty Adler. The Lyric video was made by Claudio Abarca of PRK Films.