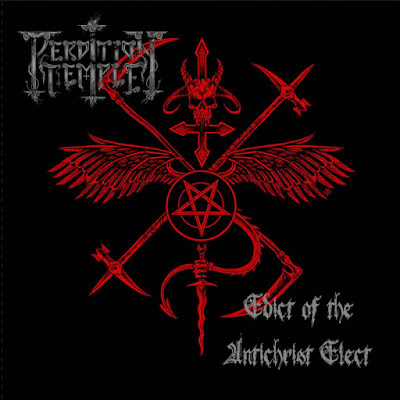 This album is a MONUMENT. Gene from Angelcorpse really delivers big time. I found no fault in this release. It's blackened death metal galore with riffs that just tear your eardrums apart. And wholly original, too! I liked how the production came out so well giving the whole release glory. Of course this is way underground metal and worthy of utmost praise! The tremolo picked guitars are top notch. All the music on here is totally innovative and essential when you make a remarkable album into what it truly is. These guys don't dick around in terms of the songwriting. They really made a unique release into what it is.

CRUSHING FORCE was formed in 2016 at Rochester, New York by Bill Rotach (guitar, bass, drums) as a one man band. The band originally started out as instrumental background music for video games, but then turned their texts to the war, destruction and post apocalypse theme. 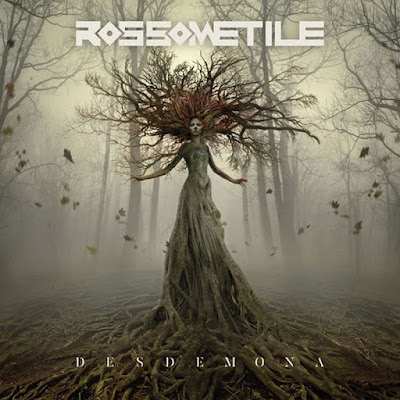 UNITY OF TWO was formed as an instrumental band in 2018 at Klecko, Poland by two brothers Mariusz Ratajczak and Mirosław Ratajczak after they put their previous band "Doctrine X" on hiatus.

WHITE VIRGINS was formed in 2019 at Karlsruhe, Germany by Soufian Djebbari (Guitars/Bass), Jan Gerke Salomon (Guitar) and Timo Leyenberger (Drums). These days the band is working on their next release that will be released next year.

Big Thanks to Pooyan Ahmadi for helping me contact the band

EXHORDER - Slaughter In the Vatican 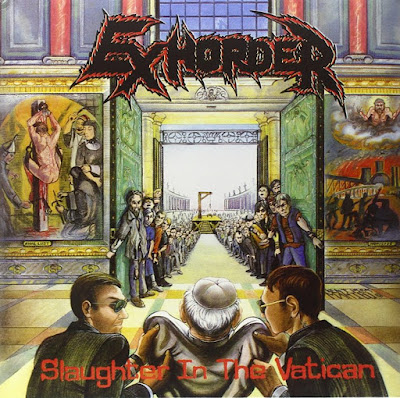 EXHORDER - Slaughter In the Vatican

This album from start to finish is a never-ending amazing guitar riffs, leads, vocals and production quality that is top notch! This is a MONUMENTAL RELEASE. Within the thrash arena, these guys I'm sure battled with the Bay Area thrash metal bands back in the day. They sure as heck know how to grind it out with some truly amazing guitar they didn't or don't have a huge history of albums but I still think that they have some intriguing sounds coming out of these speakers! I wouldn't think rating this any less than a perfect score. They nailed it all the way through. I wouldn't say that they are thrash/groove, I'd say mostly thrash.

Belarusian Gothic Metal band HALIXIR released their new single «I am Still Here».  The single was recorded at "Core of the Storm Records" and mixed/mastered by Dmitri Sukhov.

HALIXIR was formed in 2013 at Minsk, Belarus by Dmitri Sukhov (Vocals/Guitars). Soon after Irina Korolenja (Vocals), Igor Schafranski (Bass) and Valery Kajdak (Guitars) joined the band and the lineup was completed. In 2020 the band released their debut EP "Magmatic Feelings". 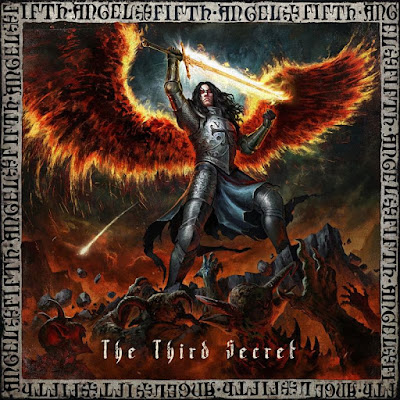 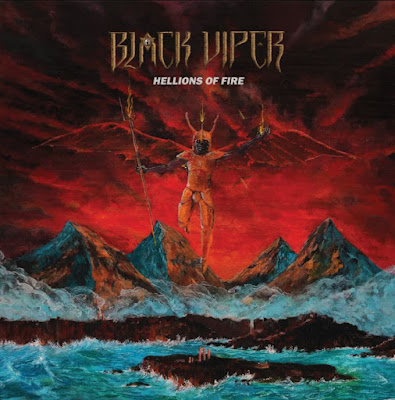 These guys sound pretty vintage heavy metal in the vein of Ozzy (old), et al. I really enjoyed this entire album. The songs are lengthy and quite innovative riff-wise. The leads are good, too! I'd have to say that every song is good on here. And the vocals aren't annoying like some other heavy metal bands. This band reflects the early 80's 90's era of heavy metal. That's what I like about them! They've gone old school and they're a modern metal band. I like how they put together the songs. And I don't hear the "speed" metal but the moderate guitar work. I really like this band. I'm glad I discovered them. 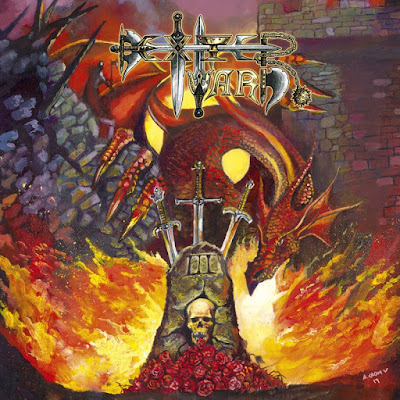 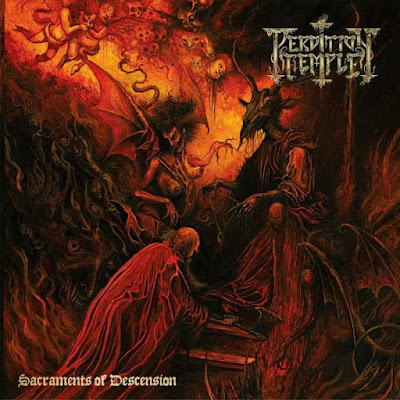 This one is reminiscent of their debut, with solid rhythms, production quality, vocals and mixing. The actual leads aren't as top notch as they were on the debut, but the rhythms overshadow that. So this is OK, but it's not going to be as good of a rating on here. The riffs are wholly original and in your face FAST! There isn't a song on here that isn't worthy of some sort of praise, just wish they left out the solos. Gene doesn't seem to be hacking it out 10 years later upon virtue of their first release. But he still came up with sick rhythm guitar-work. That I can respect absolutely. And catchy, too!