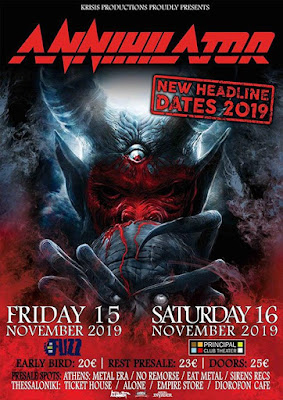 POST LUCTUM was formed in early 2019 at California, Maryland as a one-man project by Ian Goetchius who wanted to create a band with a combination of moody melodies and dark atmosphere, with lyrical themes and topics range from isolation and depression, to the paranormal and afterlife. 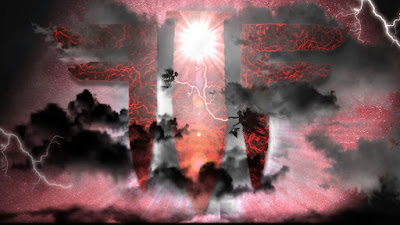 FATE OF FAITH was formed in 2016 at Bad Ragaz, Switzerland by Jonas Grünenfelder (vocal/guitar) and Dominique Ackermann (bass). In 2017 Noah Laternser (guitar) and Patrick Sahin (drums) joined the band, and the lineup was completed. 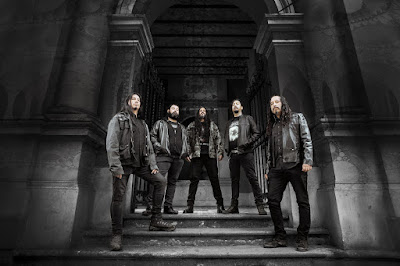 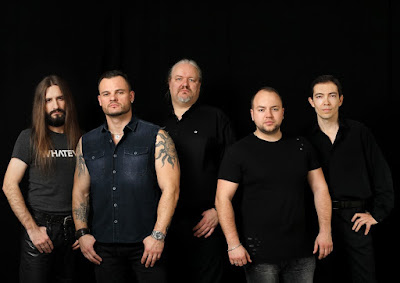 LOGOS was formed in 2019 at Brest, Belarus by Andrei Bantysh (keyboards). After the album was recorded Yury Kharevich (vocal), Vitaly Kozlov (guitar), Vasily Rechkin (bass) and Sergei Ruchkin (drums) joined the band, and the lineup was completed. 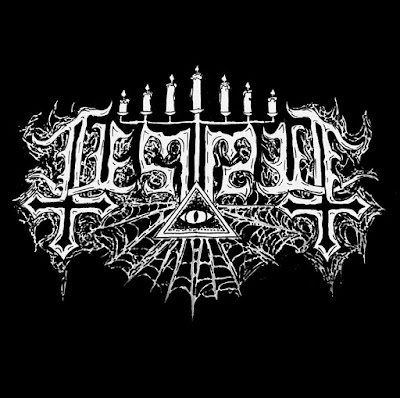 Swiss Black Metal band TEMPLE released their debut album «The Last Pact». The album was recorded, mixed and mastered in "Raven Dust Studios" and released thru "Narbentage Produktionen" for tape release, and will be released in December at "WolfMoon Production".

TEMPLE is a band from Switzerland born in 2018 as a duo project. The singer is Astaroth Excelsi, also singer from the band "Malphas". Rest of the arrangement is played by Raven Dust, guitarist from the bands "Malphas" and "Chotza". 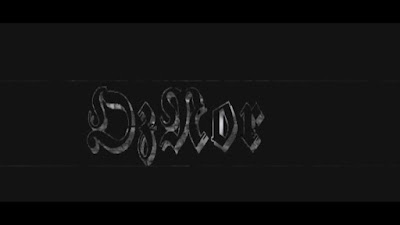 OZNOR was formed in 2019 in Samorin, Slovakia by Norbert Ozogany as a one-man instrumental studio project. The band already starts the work on the second album that will be released in 2020.