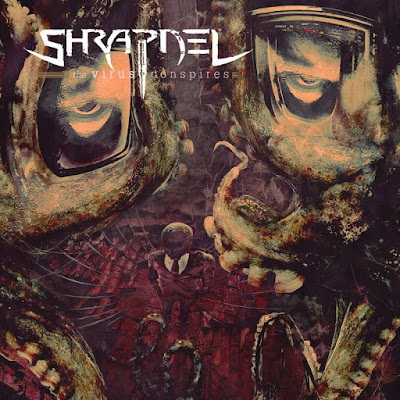 I really enjoyed this debut album by the band. At this moment, there aren't as many band members as were on this debut. They started out as a 5-piece, actually. The thrash guitar is simply outstanding on here. And the vocals are killer! I liked all the songs on here. Total noise defamation! The influences are substantial, but it's as if though they came into their own even from this early on! I have no complaints here. Not sure why there was a negative review on here. The riffs are just killer. And the tempos are mind-blowing. They really tore it up on here! I'm just focusing on the music here. 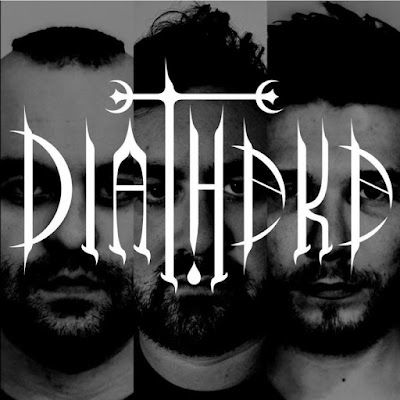 DIATHEKE was formed in 2018 at Dallas, Texas by John Wesley (Vocals, Guitars, Bass). Soon after Michael Osborn (Drums, Vocals) and Dallas McNeely (Lead Guitar) joined the band and lineup was completed. These days the guys are in the prepping stages for the recording of the band's debut full-length album. 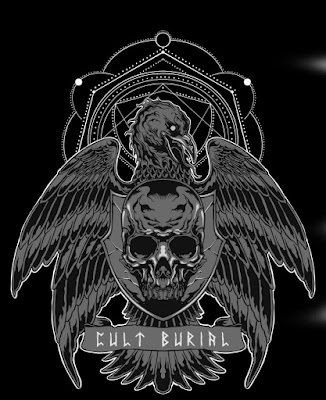 British Black/Death Metal band CULT BURIAL released their new single «Moribund». The track is part of a forthcoming 9-track album, released later in 2020. The single was recorded/mixed and mastered by Simon Langford at "Dark Cloud Studios".

CULT BURIAL was formed in 2019 in London, England by Simon (guitars/bass/drums) and Cesar (vocals). The band plays an amalgamation of death, doom and black metal. The band released their debut EP "Sorrow" in February 2020.

SUSURRO was formed in 2019 at Allmersbach, Germany by Jack Skaner (vocals/guitar). Soon after Mr. Six-Ell (bass) and Winzent Walace (guitars/keyboard) joined the band and lineup was completed. The band released their first 2 singles "No Way Out" and "Ghost Rider" in 2019.

SHRAPNEL - Palace For The Insane 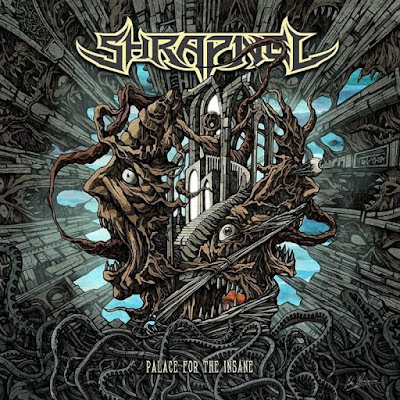 SHRAPNEL - Palace For The Insane

Some sick thrash work that clocks in a little under an hour in length. And well worth it! This band definitely shows their influences to some old school acts such as Destruction (Germany), Exodus (Bay Area) and some heavy metal such as the old school Helloween. I enjoyed this one from start to finish! It was a well worth shout out from the band to write this so I thought I'd do some justice here and keep the thrash faith alive! This band has a long life left in them and the riffs are fresh on this one, that is, catchy too! Within the UK acts, not a whole heck of a lot of bands within this genre that I know coming from there. 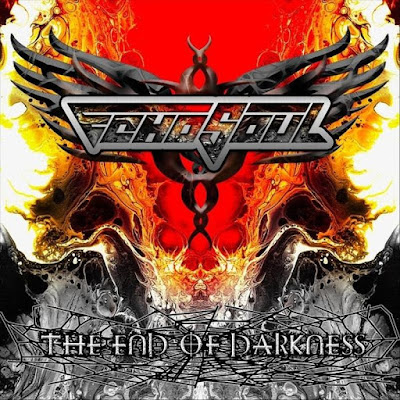 ECHOSOUL was formed in 2019 at Indiana, USA made of a collaboration of known and newer artists founded by guitarist and songwriter Guy Hinton. 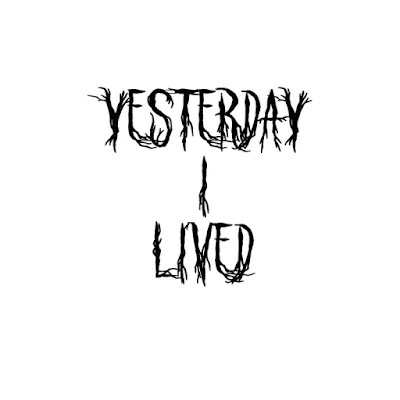 YESTERDAY I LIVED was formed in 2019 at Moscow, Russia as a one-man project by Wade Farewell. The concept of the project lies in personal experience with death and some reflections on occultism, religion and existence in a shell of heavy sound. 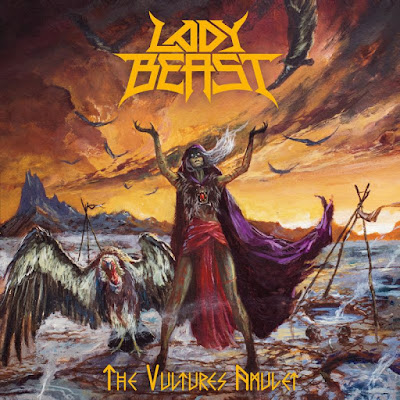 This wasn't well received by me at the first few listens to except for till I switched to a digitally downloaded copy I put on my Spotify. This LP is about 40 minutes in length and every song (I think) is good! The music and the vocals were the highlights, absolutely. It's a really enjoyable heavy metal album. Their vocalist sings like a power metal vocalist sings, but it's a female making the effort. She does a good job here and this band is actually a 5-piece. I have not heard their previous album, but I'm sure it's pretty good as well. But let's talk a little bit about the album itself here now. 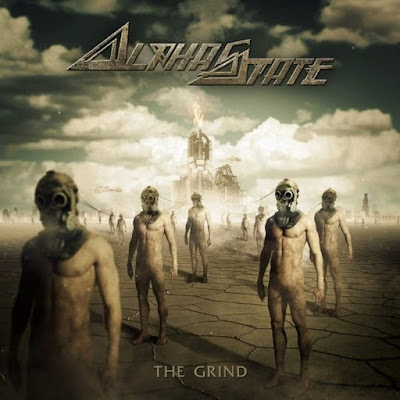 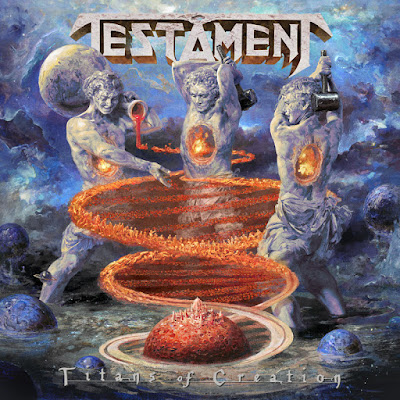 This one is solid, but it's re-visiting (again) the 21st Century Testament. It's to me better than 'Brotherhood of the Snake', but only in some respects. The riffs are fresh and probably most of the music was written by Eric Peterson. The leads by Alex Skolnick were good, just nothing like is "just starting out" days. I think he was better on earlier Testament albums. He's gotta be that "aging metal guy" which he doesn't like to refer to himself as. Chuck is Chuck on vocals, nothing that much different than before. I've honestly never liked his voice, it's just something that I have to accept. The music is good and so is the production. 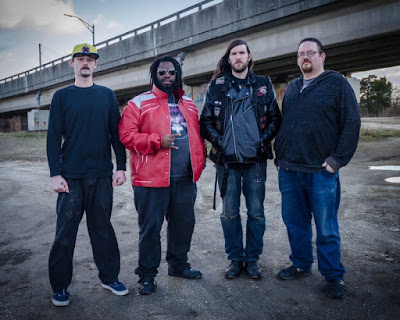 EDGE OF CHAOS was formed in 2015 at Vineland, New Jersey by Frank Birkner (vocals/guitar), DJ Hill (bass) and Jon Blair (drums). In 2018 Greg Henderson (guitar) joined the band, and the lineup was completed.