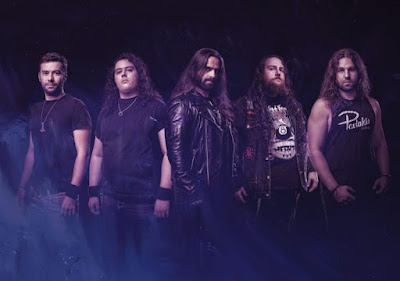 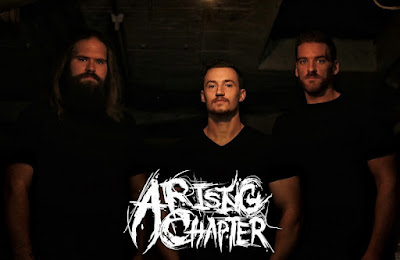 German Deathcore band A RISING CHAPTER released their debut EP «I N A N I M A T E». The release was recorded and mixed at their A|R|C Home Studios by Alex Neuberger.

A RISING CHAPTER was formed in 2022 at Mühldorf am Inn, Bavaria by Jakob Wlasiuk (vocals), Andreas Pape (bass) and Alex Neuberger (guitars, drums, fx). The aim was to stand out among the flood of brutal metal bands and to create a special mix of Brutal Deathcore with catchy and partly harmonious melodies. All members of the band have been long known in the regional and partly national metal scene and can boast some live and studio experience as they are among others from bands like Eternal Torture.

CATALYST working on new record ‘The Age of Rocketeers’

Belgium metal band CATALYST is currently wrapping up the recording of their first full length. Following the release of their EP ‘Catalyst’ in 2022, we will be presented with new work in 2023. The record will be called ‘The Age of Rocketeers’ and will feature 8 new songs. The recording and mixing of these songs took place at Project Zero Studio situated in Laakdal. After having worked before with producer Andre Six in Brussels for the EP, the band opted for the countryside this time where they mostly isolate themselves for 3 weeks to record the album together with Yarne Heylen (CARNATION, Project Zero, Y-productions).

"The new record will contain songs that are both darker and more melodic than what we have released in the past. Each individual band member has transcended themselves by putting on a formidable performance in the studio. The album title is a reference to the interconnection between power, data and capital ... and the hobby that some of its holders enjoy. Catalyst will, as always, bash established values with socially critical as well as introspective hits.” (Jeroen Van Ranst, vocals)

The release of ‘The Age of Rocketeers’ is scheduled for September 2023 followed by an extensive fall tour. However, those who don't want to wait that long can sign up for an exclusive tryout of the band  on March 18 in the deserted village of Doel. Tickets are limited! Available here: https://catalystbelgium.com/merchandise/

JOTUNSBLOD was formed in 2021 at Lake Havasu City, Arizona by Ryan Adduci (Vocals), Triston Cheshire (Guitars), Brian Cabral (Bass) and Matt Hulderman (Drums), though the EP only has Triston and Ryan on it. Right now the band is working on their debut full-length album that will be released later this year. 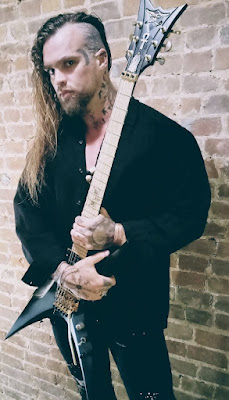 SIX SIDED STORM is the solo project of Guitarist/Producer Addikus Storm, who wanted to create music that will combine elements of Progressive, Thrash and Melodic-Death metal along with a wall of sonic orchestration the outcome is as beautiful as it is back breaking. 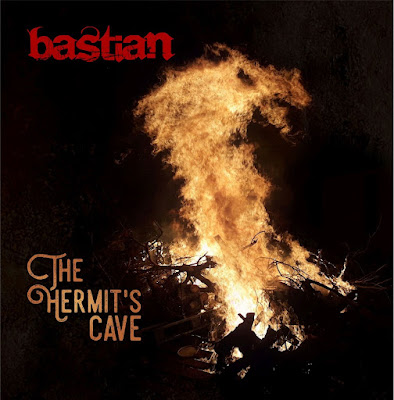 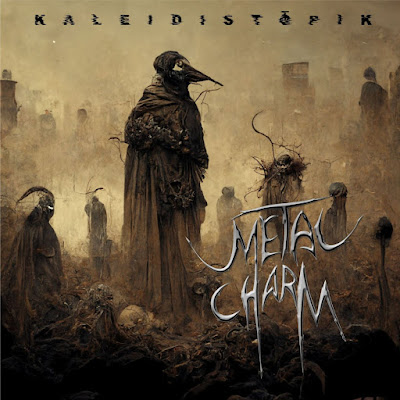