So after all this genuine underground tsunami Poland strikes back once again and shows no mercy! This album is death/black/grind material of the highest quality and specifications that will satisfy all the fans even the most demanding ones. Pure satisfaction is what you’ll get accompanied by good technique, fresh ideas and lots of pounding and all this surrounded by a production in the vein of NAPALM DEATH, where you can find the necessary “dirt” only because it should be there and not to cover the lack of ideas or inspiration of the musicians comprising GENIAL PUTREFACTION. An incredible band that can satisfy every extreme taste…

Hell yeah!!! BLOODTHIRST are here to offer us amazing thrash black metal with incredible boisterous riffs, imagination and inspiration in their sinister melodies, excellent technique but above all: they have a genuine style of their own so when you listen to BLOODTHIRST you don’t think… are they perhaps SLAYER or maybe EXODUS or any other band? No! They are BLOODTHIRST, an honest, pure underground black/thrash metal group and “Chalice of Contempt” is an album whose production follows and is based on the old fashioned thrash/black metal principles without ever being sloppy or noisy… Aggressiveness, brutality and ungodliness with a lot of touches of melody in an unsacred way is the best that BLOODTHIRST can give you… Their name truly speaks for themselves… ENJOY!!! 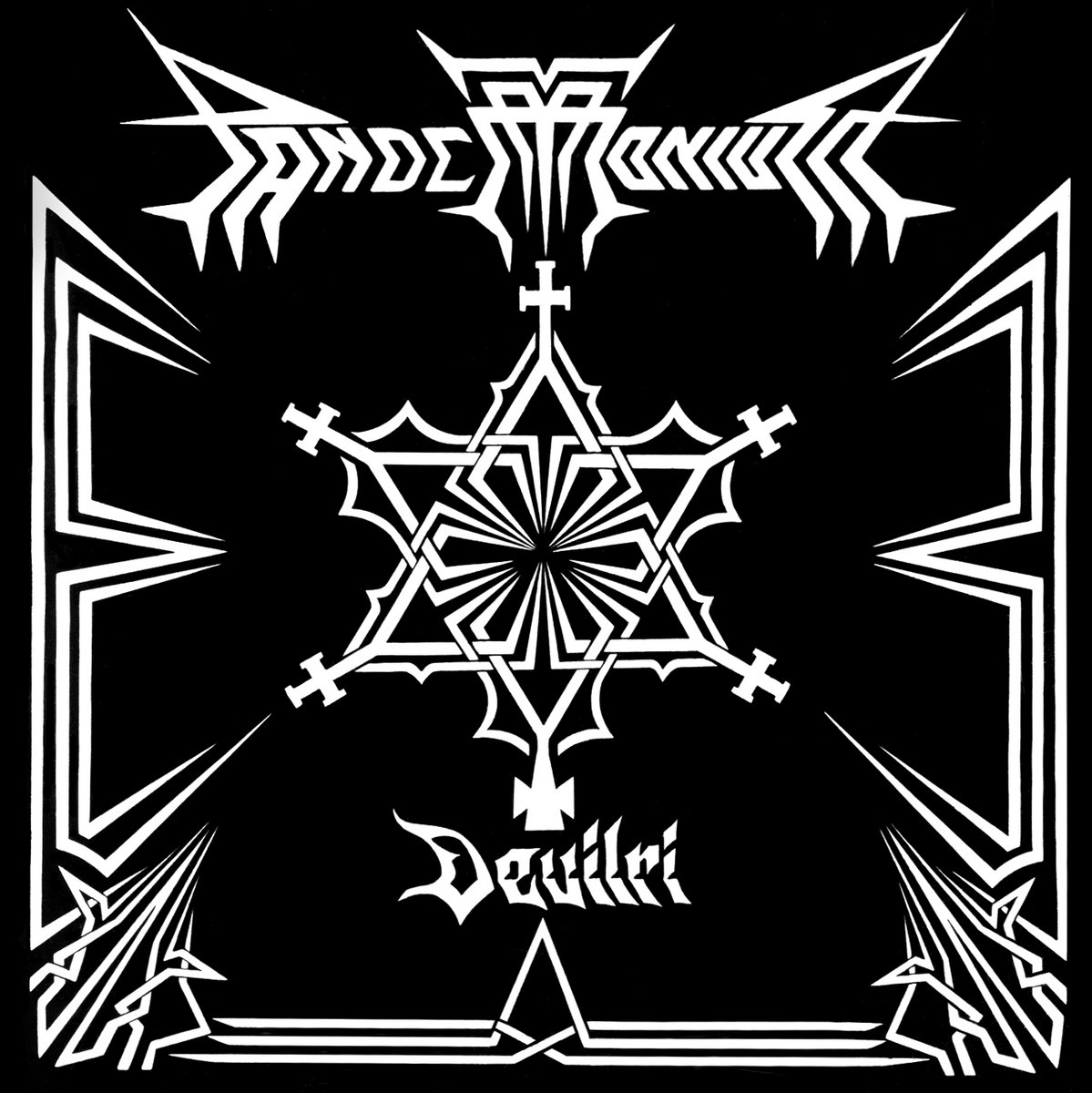 After a quick search you’ll find out that the name PANDEMONIUM is rather famous in the heavy metal scene regardless the genre. However, the PANDEMONIUM we’re dealing with here originate from Poland and they are veterans of the extreme metal scene since they were formed in 1989. Now “Devilri” isn’t a new release but in fact it’s the band’s second demo work which was originally released in 1992. Their current label decided to re-release it along with some rehearsals and live material and this is how we end up presenting it here after it’s been out for over two decades. As mentioned above PANDEMONIUM are considered to be a cult underground band, but to be honest with you I never really got into their music, never really liked them since I find their songs rather boring and one dimensional reminding me of old school CELTIC FROST. Their sound can be identified within the doom/death metal branch with nerveless mid tempo rhythms and no imagination. So for me personally there is nothing here that can keep my interest intact.

GENIUS ULTOR is one more quality underground metal band that moves in death/black metal paths. They were formed in Poland, a country with a big extreme metal scene, in 2008 and this is their sophomore full length work that came out four years after their debut titled “Dzien Nocy”. Their riffs are sharp, jagged and boisterous and they are accompanied by heavy death metal melodies, while at the same time there are plenty of heavy metal melodies thrown in here and there thus slightly bringing to mind ROTTING CHRIST. During their fast black metal parts, which are, by the way, amazing, they reminded me of the good, dark and vampire-ish DARK THRONE of their “Transylvanian Hunger” record. Find it and enjoy it! “Death Has Appeared” is a mini LP from an old fashioned thrash death metal band formed in 2006 and hailing from Mexico. After being involved and following the thrash, death and black metal movements for over 25 years I suspect, every time I hear a band claiming they belong to the underground circuit, that they are talentless musicians who are here only to offer endless noise with which they try to cover, using the veil of the “underground”, their lack of skills and talent. Thank goodness INFERNAL CONJURATION have nothing to do with such a thing. I really, deeply enjoyed their material and in fact I listened to it four times in a row before sitting to write this presentation. Their sound is indeed underground, a bit “muddy” without any polishing or exaggerations, while the riffs are basically fast, ominous and infernal. The vocals heavily reminded me of the almighty POSSESSED and deeply touched me. After all, there still is pureness and faith in raw metal. Well done guys!!!