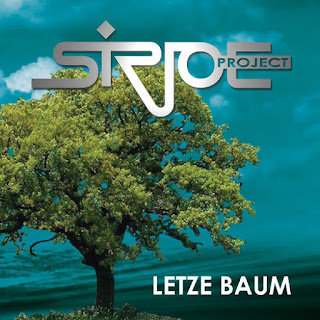 In order to understand the band you have to know a few things about the person behind it. Sergio Casamassima is a guitarist from Italy and he was born in family of musicians. In the age of 14 he started his studies on acoustic guitar and after 4 years he began in depth modern studies on electric and acoustic guitar. Besides his in depth studies Segio was and is a restless spirit and he demonstrates his talent in various projects and bands. The most recent one which is his solo work is the band under the name SIRJOE PROJECT which I think is a play of his name (SERGIO = SIRJOE).
Διαβάστε περισσότερα »
Αναρτήθηκε από Nick Parastatidis στις 6:41 π.μ. Δεν υπάρχουν σχόλια: 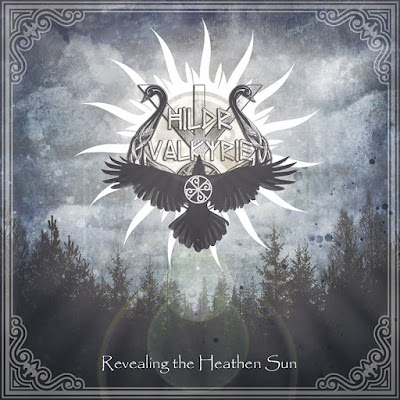 The first time that I listened to the voice of Hildr Valkyrie is from her participation in the folk/Viking metal projects of FOLKEARTH and FOLKODIA. She has a really beautiful voice and the way she interprets really manages to travel you back in time. So, besides her participation in the above mentioned bands, Hildr has her own band to express her own musical ambitions.
Διαβάστε περισσότερα »
Αναρτήθηκε από Nick Parastatidis στις 7:01 π.μ. Δεν υπάρχουν σχόλια: 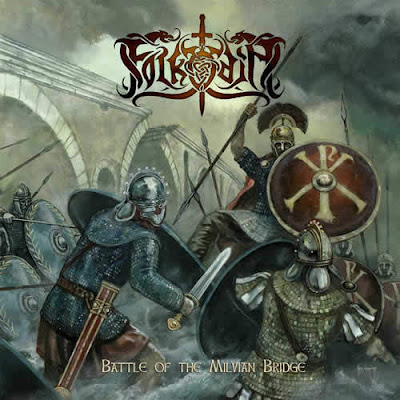 FOLKODIA - Battle of the Milvian Bridge

The man who inspired this band also known as FOLKEARTH exists no more as Ruslanas Danisevskis from Lithuania died on June 30th 2013 and I really hope he left this world for a better one.
Διαβάστε περισσότερα »
Αναρτήθηκε από Nick Parastatidis στις 7:07 π.μ. Δεν υπάρχουν σχόλια:

STORMWITCH – Bound to the Witch Review 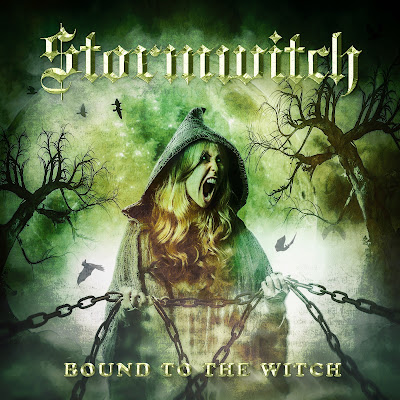 STORMWITCH – Bound to the Witch

HAMMERFALL are a great band not only because they managed through the years to offer us some good metal tunes, but also because they were the reason we were introduced to some great bands of the 80’s that deserved more recognition than they really got. One of these bands, which according to me deserved to be next to names like RUNNING WILD, RAGE and HELLOWEEN, are STORMWITCH. I think that the attention that drew cause of HAMMERFALL made them decide to continue and because of that I am here to present to you their 11th studio album which will be released in June this year.
Διαβάστε περισσότερα »
Αναρτήθηκε από Nick Parastatidis στις 6:59 π.μ. Δεν υπάρχουν σχόλια: 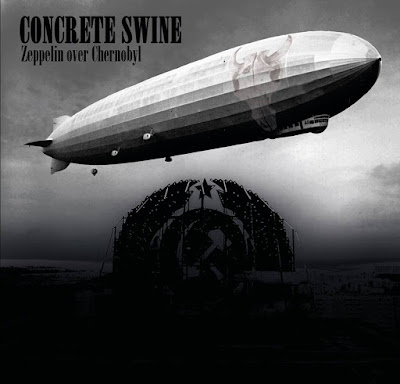 The cover of the new EP of these very talented guys from Finland has a strong reference to the legendary band LED ZEPPELIN. This doesn’t come as a surprise if you have followed the band so far or you have read some of the presentations that I wrote here for their previous releases. This band in my opinion has this magical gift to sound like a group that comes straight from the 70’s and still give to their compositions this fresh and modern touch. In a few words they manage to create songs that can move both old school rockers and younger ones.
Διαβάστε περισσότερα »
Αναρτήθηκε από Nick Parastatidis στις 6:54 π.μ. Δεν υπάρχουν σχόλια: 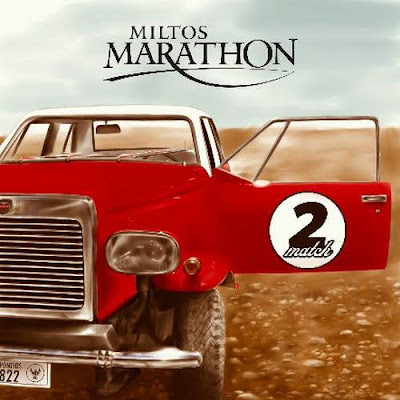 This might be the second release of MILTOS MARATHON band, but the compositions that are included here were amongst the first that Miltos has ever composed. The 9 songs that are included in this album were firstly included in the mid 90’s demo of Miltos entitled “Too Much Trouble for Nothing”. As Miltos states these songs are considered amongst the fans and friends of the band as classics.
Διαβάστε περισσότερα »
Αναρτήθηκε από Nick Parastatidis στις 6:43 π.μ. Δεν υπάρχουν σχόλια: 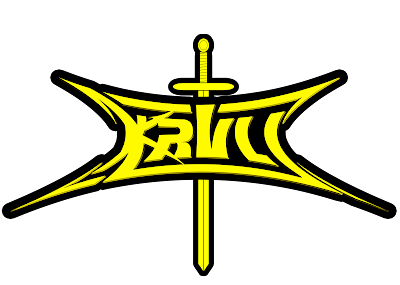 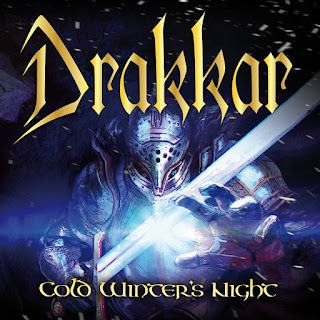 Ok, after SEVENTH SERAPHIM this is another review that takes me for a travel in the memory lane. DRAKKAR from Italy are one of my favorite cult Italian metal bands that started back in the late 90’s and I follow them from their debut release until now. The band as I mentioned started in the late 90’s back then where bands like DOMINE (saw them live recently), DOOMSWORD and RHAPSODY gave us their masterpieces. Maybe this was the reason why “Quest for Glory”, the debut album of the band, passed unnoticed by the fans of the epic metal sound, but the people who discovered them back then can easily tell you that it is as good as the releases of the previous mentioned bands. Besides that, I think that DRAKKAR were one of the first bands that showed their love for RUNNING WILD through their music. Yep, I like the guys a lot, so let us see what they offer us with their new EP entitled “Cold Winter’s Night”.
Διαβάστε περισσότερα »
Αναρτήθηκε από Nick Parastatidis στις 7:00 π.μ. Δεν υπάρχουν σχόλια: