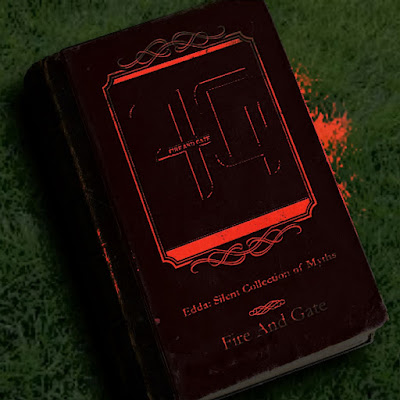 Russian Instrumental Metal band FIRE AND GATE released their new album «Edda: Silent Collection of Myths». The release was recorded, mixed and mastered by Petr Baldin at his home studio. The new album consists of 9 tracks dedicated to Norse mythology.

FIRE AND GATE was formed in 2020 by Vasily Kornishev and Petr Baldin. In 2021 the band released their debut album "Ladder", but after the release Vasily decided to leave the band, making Petr the only member of the band, and changing the band format to "one man project".