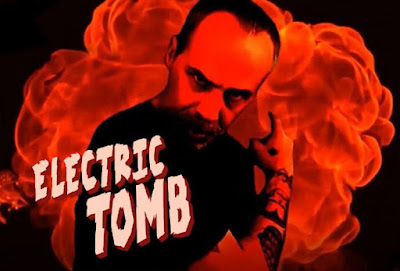 ELECTRIC TOMB was formed in 2020 as a one man project by Guy LeMay who wanted to create an old school Heavy Metal with a very epic and traditional style with tales of fantastical heroes, dragons and sword and sorcery.