THE DANGER – The Danger Review 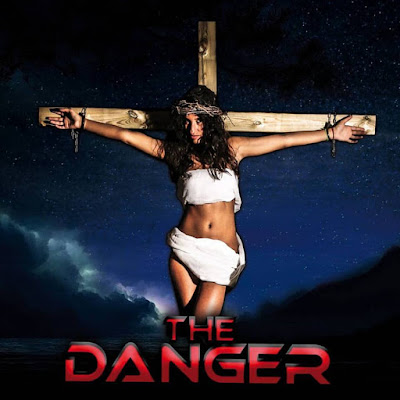 THE DANGER – The Danger

It is true and I am amongst those whose first contact with the Italian metal scene was with bands like RHAPSODY and DOMINE which moved into more epic and symphonic metal paths. Actually many people believed that these are the only bands that Italy gives to the metal scene. However, for me and due to some friends these bands made me search deeper into the Italian metal scene and I was more than happy to discover that Italy had a good metal scene even from the 80’s and because of lack of promotion they never became so known like other metal scenes. One of these very good 80’s metal bands were VANEXA which I propose you should check out especially if you like the N.W.O.B.H.M. sound. Now, I imagine some eyebrows rising and think what all these have to do with this band? Well the answer is the legendary singer of VANEXA from the 80’s Mr. Marco Spinelli. So enough said about the past, let’s talk about the present and this release…


The first thing that impressed me on this release is that it comes as a double CD album which actually includes the same songs but one CD has the Italian version and the other one the English one. I have to say that in both versions Marco Spinelli does a very good job and so it’s a matter of taste which one you will prefer more.

On the musical part now the band has a sound rooted in the 70’s and early 80’s but given in a contemporary way. The compositions have variety, they sound fresh and they are ruled by the rock ‘n’ roll spirit. The trademark of THE DANGER’S sound is the balance between melodies and heavy riffs. I think that I can describe them as a mixture between hard rock and heavy metal with a strong dose of rock ‘n’ roll in it. Based on my personal experience I think that the band is influenced by groups like MOTORHEAD, DEEP PURPLE and NAZARETH.

The lyrical themes of the band fit to the musical style they serve since they have to do with topics like love, sex and the rock/metal way of life in general.

All in all “The Danger” is an album made first of all by people that love and have experience in the hard rock – heavy metal sound and they have created music that first of all they love to listen to and I think that this element makes this album interesting and a very good choice if you are into the hard ‘n’ heavy sound. 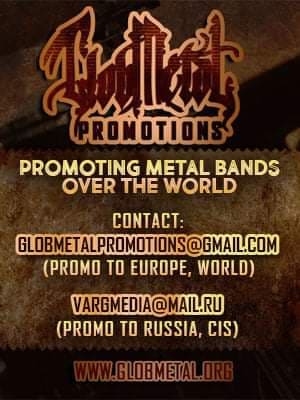